This expanded Second Edition of Aurora, Nevada 1860-1960 chronicles the history of one of Nevada's earliest and most important mining boomtowns. It is a reference-oriented book, which includes hundreds of edited and annotated newspaper clippings and other firsthand accounts about Aurora's buildings, businesses, major mines, social life, Paiute citizens, ghost town days, and final destruction over the entire length of its century-long history. This new edition has 98 additional pages with a new section on violence at Aurora during 1863 and 1864, more information about the Daly gang, complete directories for the boom years 1864, 1880, and 1915, and an annotated list of residents from 1861-1864 and 1880. The book now includes 14 maps and over 200 photographs.

The moral rights of the authors have been asserted

Verso is the imprint of New Left Books

Summary: “Alexander Cockburn was one of the most influential journalists of his generation. As the Atlantic noted, he was a towering figure who ‘would say all the outrageous things his bland counterparts lacked the wit, courage, erudition, or epater-spirit to utter on their own.’ In A Colossal Wreck, written prior to his death in July 2012, Cockburn reveals his great literary spirit, incisive reading of the situation, and campaigning vim into a single volume that will undoubtedly be seen as his masterpiece. Whether ruthlessly exposing the hypocrisy of Washington from Clinton to Obama, pricking the pomposity of those in power, or tirelessly defending the rights of the oppressed or silenced, Cockburn was the most gifted contrarian of his generation”— Provided by publisher.

I met a traveller from an antique land

Who said: Two vast and trunkless legs of stone

Stand in the desert. Near them, on the sand
,

Half sunk, a shattered visage lies, whose frown
,

And wrinkled lip, and sneer of cold command
,

Tell that its sculptor well those passions read

Which yet survive, stamped on these lifeless things
,

The hand that mocked them, and the heart that fed;

And on the pedestal these words appear:

“My name is Ozymandias, king of kings:

Look on my works, ye Mighty, and despair!”

Nothing beside remains. Round the decay

Of that colossal wreck, boundless and bare

The lone and level sands stretch far away
. 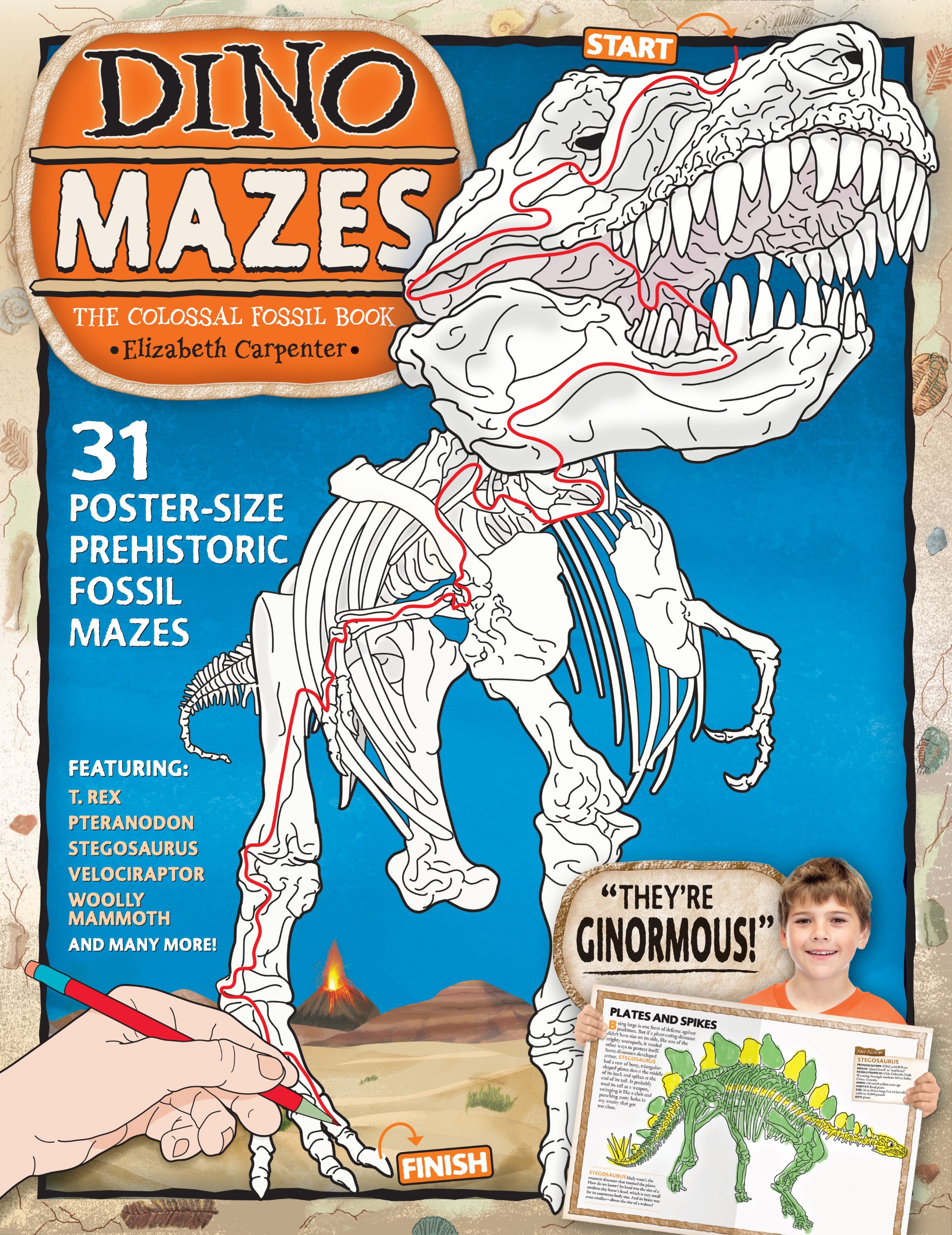 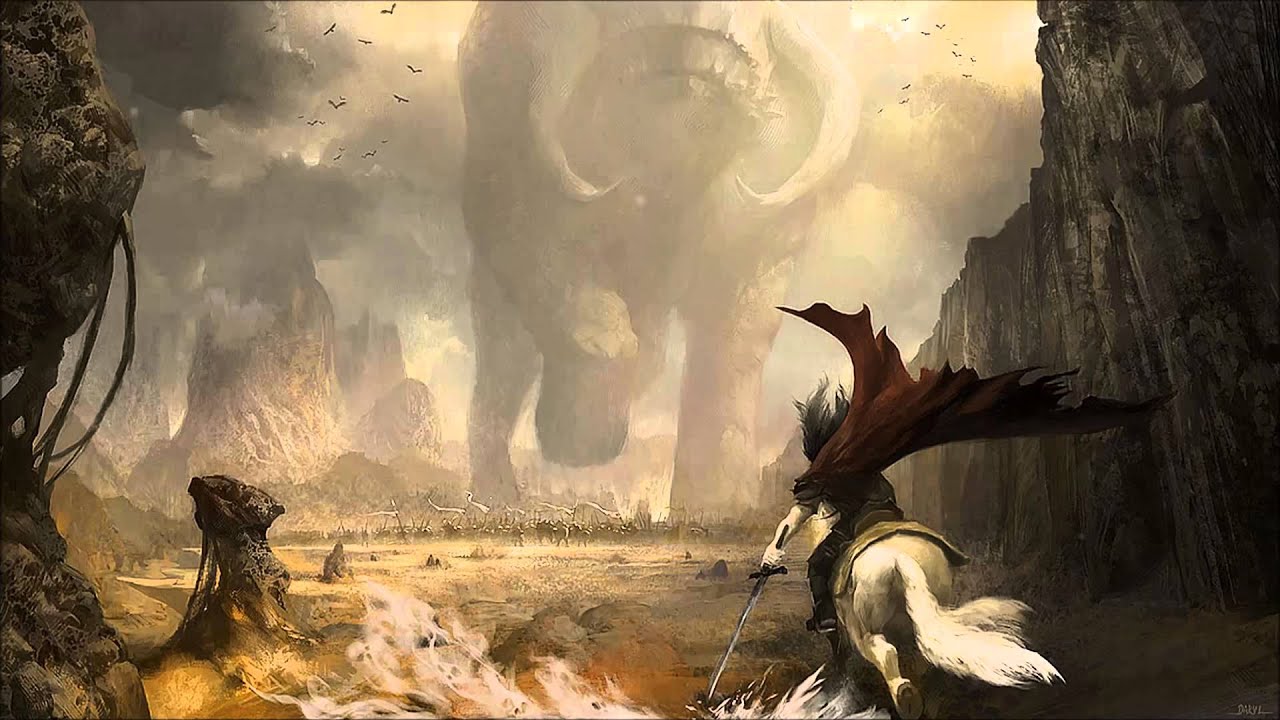 Some fool back in the ’90s excoriated Alexander in the leftish English weekly the
New Statesman
for being “anti-American.” The context, as I recall, was a paean to the supposedly radical initiatives of the Clinton administration, as contrasted with the moribund conservative regime in Britain. My brother, as readers of the present volume will shortly be reminded, never had any illusions about Clinton (or Hillary, “one of nature’s bluestockings”), his reports on that theme thus exciting the indignation of this transatlantic Clintonista. It may have been the very stupidest of all the insults hurled over the years at Alexander. From the moment he landed here in 1972 (following the Mysterious Affair of the Balham Parrot, see
this page
), he embraced with arms flung wide what he called “the vastness, the richness, the beauty and the grotesqueries of America in all its thousand landscapes.”

His knowledge of those landscapes was profound, deepened over decades by wide-ranging and meticulously planned voyages of exploration into the hinterland, in which disparate samples of historical, biological, cultural, anthropological, and political interest were eagerly scanned and evaluated. See for example his description of Midland, Texas, as surveyed in July 2001. In a scant 900 or so words we learn about the incredible heat of the place; its economic position relative to neighboring Odessa; Audubon’s condition (sedentary) at the time he painted his electrifying series on viviparous quadrupeds
(look it up, Alexander always believed people should use the dictionary); the vulgar gossip that Laura Bush, wife of George W., had a “racy twenties” before settling down; a review of the Permian Basin Petroleum Museum—“does for hydrocarbons what the Uffizi does for Renaissance Italy”—segueing into a history of oil in west Texas; the Bush family’s unsuccessful efforts to make a big pile of money in same; a telling reminder that while grimier Odessa has been a contender for Murder Capital USA, the more upscale Midland is the rape capital of Texas. A few days later he has moved on to a knowledgeable analysis of the political and journalistic trajectory of Katherine Graham, erstwhile proprietor of the
Washington Post
. (She had just died.) Many of us will never go to Midland and didn’t know Mrs. Graham, but as with so much of the landscape that fell under Alexander’s enthusiastic inspection, we need feel no loss. We can go there with him.

He could get interested in anything or anyone, which is why he got on so well with children. Rarely did he encounter someone for whom he had no kind word whatsoever, though exceptions included Barbara Bush, wife of forty-one, mother of forty-three—“one of the meaner women I’d met in a long time”—and various highway patrolmen insistent that some ancient vehicle had managed to exceed the speed limit: “His ferrety little eyes swivel around the back of the station wagon, linger on some cactuses I’ve picked up in a nursery in Truth or Consequences, linger further on my Coleman ice chest and then came back to my car papers …” The station wagon in question, a 1964 Newport, had spent the previous six years sitting in a field. A wood rat had built a nest in the glove compartment, and three of the four door locks were frozen. This was just one of the fleet of classics whose mechanical shortfalls were guaranteed to supply the necessary elements of chance and serendipity on his expeditions, connecting him to an archipelago of AAA tow-truck operators, garage mechanics, motel desk clerks, barbeque chefs and other denizens of the hinterland he loved. It was a better way than most of connecting with various emotional wellsprings in the American psyche, as on the day we pulled into a gas station in eastern Oklahoma in a newly acquired ’59 Chrysler Imperial convertible sometime in the early 1980s and a fellow customer broke down in tears at the sight of
the proud machine, exclaiming “that was when America was worth something; you ought to take that thing to Detroit and park it outside Chrysler headquarters so they’d be ashamed of themselves.” (Later, Alexander did just that, tracing the actual car’s precise heritage via its Vehicle Identification Number and the UAW to the production line that birthed it, manned at the time by middle-class Trotskyites from Long Island who had migrated to Detroit years before in confident but misplaced anticipation of the proletarian revolution.)

Traversing landscapes both beautiful and grotesque (“Martha’s Vineyard … that hateful island”), Alexander’s last book in no way stints on the scandal—those vulgar rumors about Laura B., for example—and political corruption as promised in his subtitle. In fact it delivers far more, presenting future generations with a highresolution view of the great pileup, the colossal wreck, of the system as it careened off the end of the twentieth century and into the rocky landscape of the twenty-first. As such, it should be on the reading list of all school and college contemporary history courses, an honest chronicle from one who followed faithfully the injunction of the nineteenth-century London
Times
editor quoted on
this page
regarding the role of the press and its prime duty of disclosure: “whatever passes into its keeping becomes a part of the knowledge and the history of our times.”

So, fortunately, future students puzzled by the Gadarene rush of America’s economic overseers into the credit bubble and consequent financial smash-up may note his reaction to Treasury Secretary Robert Rubin’s February 1995 statement of intent to repeal the Glass-Steagall Act that had kept Wall Street vaguely honest since the New Deal: “The Clinton administration, dominated in economic and financial matters by Wall Street’s man Rubin, is now aiming to give banks and the securities firms everything they have yearned for.” What followed, therefore, should not have come as a surprise. If in the future Mrs. Clinton is accorded treatment even more reverent than she receives today, it will be bracing to discover his trenchant comparison, early in 1996, between the then First Lady and the British Fabian reformer Beatrice Webb: “There’s the same imperious gleam, the same lust to improve the human condition until it conforms to the wretchedly
constricted vision of freedom which gave us social-worker liberalism, otherwise known as therapeutic policing. The Clintonite passion for talking about children as ‘investments’ tells the whole story.”

That was before Monica Lewinsky came along to entertain us all and, as Alexander never tired of pointing out, save Social Security. In thrall to Wall Street, Clinton had been well on the way to privatizing the system, but dependence on congressional liberal democrats, necessary for avoidance of impeachment, meant the bankers and gougers were balked of their promised booty. Normally harsh on Clinton, the ubiquitous hypocrisies of the affair elicited Alexander’s militant support for the embattled president, not least in his savage condemnation of his former friend Christopher Hitchens following the latter’s betrayal of
his
old friend Sidney Blumenthal. While the press reveled in Pecksniffian admonitions of the chief executive, Alexander was there to strike a more sympathetic, sadder note: “Bill Clinton, leader of the free world, couldn’t engage in a furtive embrace of a woman not his wife in the Oval office because he thought the gardener would peer in the windows. For the pitifully few moments of semi-gratification he and Monica Lewinsky were able to indulge each other, the two had to seclude themselves in a windowless corridor, a love site without even the close excitement of a broom closet.”