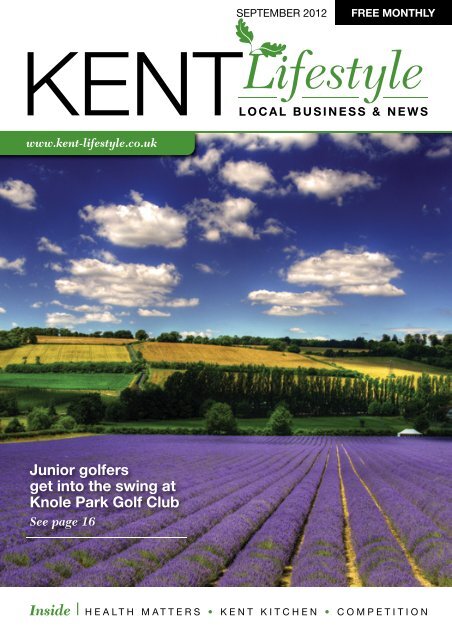 In the Western world, there are stories like Little Red Riding Hood and The Wolf and the Seven Young Goats.

They teach children not to trust strangers and opening the door for them. In Taiwan, there’s also a legend with a similar plot which has been passed down from generation to generation.

That is the story of Aunt Tiger (虎姑婆 Hǔ gūpó).

Taiwan Public Television Service and British S4C (Channel 4 Wales) have co-produced a clay animation on this story. In 2000, it won the Children’s Jury 1st Prize in the category of Television Animation at the 17th Chicago International Children’s Film Festival. 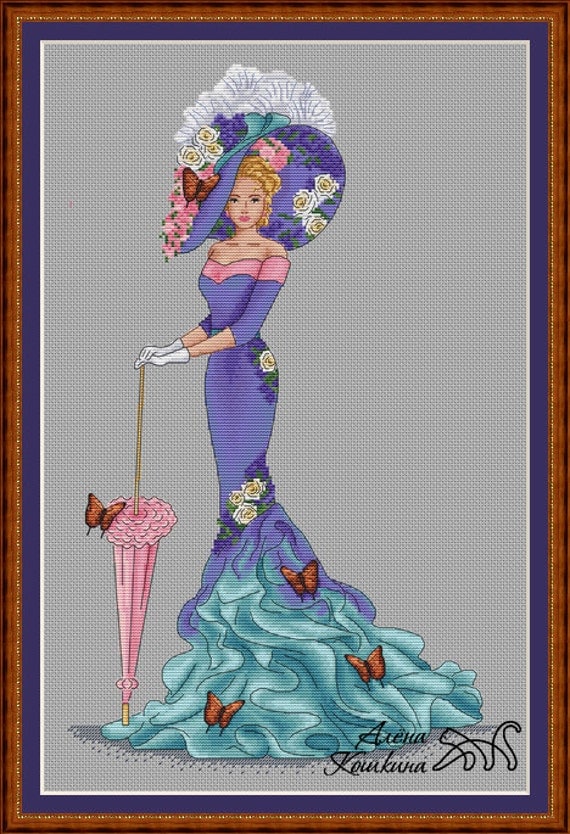 Now, with images extracted from the animation, we are traveling back to a Hakka village in Ancient Taiwan to see what happened.

A long time ago, there was a tiger who always wanting to become human.

One day, he found a secret receipt in a cave. According to the instruction on it, he could transform into human completely after eating 3 children.

Thus he went to the village to look for his victims. First, he appeared in front of a cowherd.

By talking and offering him poisoned sweets, the tiger got his first victim and the information that there were also three children in the house nearby.

On the other hand, A-Xiang, A-Mei and their mother were going to a wedding.

They were still waiting for their third aunt since she promised to babysit their little brother A-Qiang.

Later, their mother left first and told them to join her after the arrival of the aunt. A-Xiang didn’t want to wait therefore left right after their mother’s leaving.

She met the tiger on the way to the wedding. Again, with the same trick, the tiger arrested his second victim, knowing that A-Xiang still had a sister and brother at home.

At first, A-Mei refused to open the door for the tiger despite his hard trying. After meeting the aunt, who was coming for A-Qiang, the tiger also kidnapped her back to the cave.

Then he pretended to be the aunt and successfully entered the house.

When A-Mei was going to leave for the wedding, she noticed that “the aunt” had a tail. Later, it dawned on her that she was actually a tiger.

A-Mei was scared but quickly prepared traps in order to kill the tiger. However, in the end the tiger still took her baby brother away.

A-Mei carried the firecrackers with her which were originally for the wedding and followed them to the cave.

There she threw the burning crackers to the tiger and rescued the cowherd, A-Xiang, third aunt and A-Qiang.

Finally the cave collapsed due to the quake caused by the crackers and hence the tiger died inside.

Other Version of Aunt Tiger

As with many other legends, Aunt Tiger also has various differing versions. The best-known version might be this one…

The mother had to travel to another village far away. At night, since the mother still hadn’t returned home, the tiger disguised as their aunt and convinced the girls to let him in.

In the middle of the night, the elder sister was woken up by a strange noise. She found that the aunt was eating the fingers of her younger sister.

With the excuse of going to restroom, the girl quickly went to the kitchen to prepare a big pot of hot oil.

She climbed up the tree and hung up the pot. When the tiger felt suspicious and went to the yard to check, the girl poured down the hot oil and killed it.

Despite the fact that this version is way more scary and tragic, it is indeed one of the shared memories of many Taiwanese people.

They also recognize it as one of the most terrible nightmares of their childhood.

Your Complete, Insiders Guide to the Ghost Festival Ghost Month – LTL Taiwan The belief of afterlife and spirits exists universally in different cultures and society’s. The relevant celebrations, festivals or customs therefore came into being. Western Halloween and the Mexican…

Not only the legend itself, but also the nursery rhyme of Aunt Tiger is widespread. Parents like to teach their children this song.

They even take the advantage to “intimidate” them to behave well and go to sleep earlier.

Because if they are not obedient, Aunt Tiger will visit them in the midnight to bite off their ears and fingers.

A Tiger In The Kitchen Pdf Free Download 64 Bit

好久好久的故事
Story of a long long time ago

是媽媽告訴我
My mommy told me so

在好深好深的夜裡
In the middle of the dark night

會有虎姑婆
Auntie Tiger is there standing by

她會咬你的小耳朵
She will bite your little ears

她會咬你的小指頭
She will bite your little fingers

瞇著眼睛說
I narrow my eyes and murmur

To be more precise, 姑婆 gūpó actually means “great-aunt” or “grand-aunt” since the word 婆 pó refers to “elderly lady”.

In Taiwan, we also call those ladies who are around the age of our grandparents 阿婆 āpó.

However, due to the fact that almost every current English version translates it as “Aunt (姑姑 gūgū or 姑媽 gūmā) Tiger”, here we also follow this convention in order to avoid confusion.

If we say a female is a 母老虎 Mǔ lǎohǔ, it means that she is as fierce and aggressive as a tiger. But remember, this description has derogatory sense, some even find it offensive. Thus be careful when using it.

This idiom is used to describe the climate. Usually the temperature falls down and turns more pleasant in autumn (秋天 qiūtiān). However, if it suddenly becomes unbearably hot like summer, we call it 秋老虎 qiūlǎohǔ since 老虎 lǎohǔ gives an impression of violence.

If we call someone 紙老虎 Zhǐlǎohǔ, it implies that this person looks threatening and powerful on the appearance, but actually is weak and hollow inside. Just like a tiger made of paper. At first it may scare you, but later you’ll find that it can’t do you any harms and it’s easy to be torn down.

This means someone underrates someone or looks down on someone.

Discover Taiwan’s God of Love and Marriage When it comes to love and relationship, the image of Cupid emerges in our mind. Besides, in some western countries fountains are regarded a magical place to wish for love. Moreover, the former…

What is the nursery rhyme for Aunt Tiger?

Story of a long long time ago

My mommy told me so

In the middle of the dark night

Auntie Tiger is there standing by

She will bite your little ears

She will bite your little fingers

I narrow my eyes and murmur

What is a Paper Tiger?

If we call someone 紙老虎 zhǐlǎohǔ, it implies that this person looks threatening and powerful on the appearance, but actually is weak and hollow inside.

A Tiger In The Kitchen Pdf free. download full

If you wish to hear more from LTL Mandarin School why not join our mailing list. We give plenty of handy information on learning Chinese, useful apps to learn the language and everything going on at our LTL schools! Sign up below and become part of our ever growing community!