By the late 1930s Warsaw, Poland, was a vibrant city. It was home to a bustling business community and its historic promenade and outdoor cafés catered to the city’s community of artists, writers, and intellectuals. It was a magnificent place to live and visit. 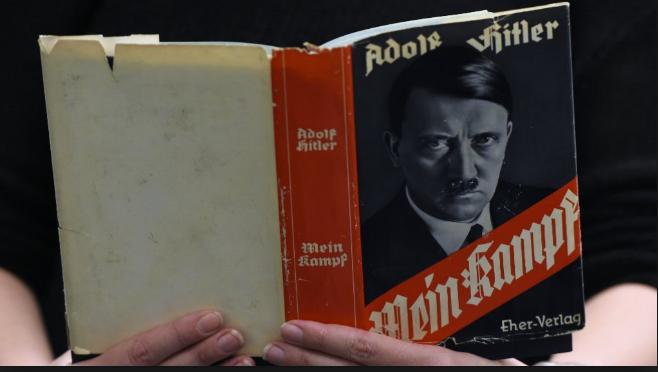 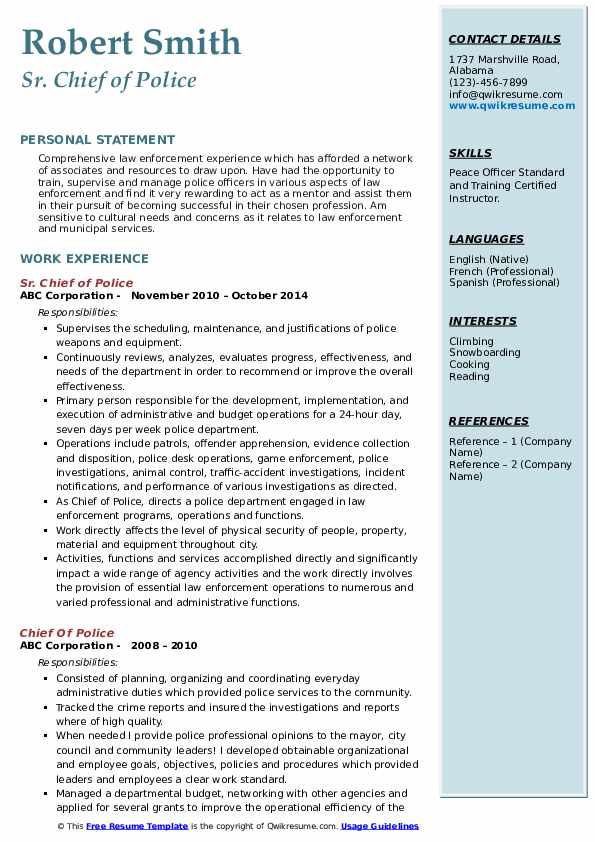 On 1 September 1939, the day the Nazis invaded Poland, that all changed–particularly for the Jewish population. Before the outbreak of the Second World War, Poland was home to the largest Jewish population in Europe. It is believed that prior to the war that more than three million Jews lived in Poland. It is thought that perhaps fewer than four hundred thousand survived the war.

In September 1939, George Rynecki was a Jew living in Poland. He was a new father and just starting his business. The life he had planned was suddenly and radically altered. Instead of focusing on his family and nascent business, he found himself scrambling to outsmart the Nazis and provide for his family. With a combination of courage, wits, luck, and bribery he survived the Holocaust.

Unfortunately, George’s father, Moshe Rynecki, was not so lucky. Moshe, an artist who lived in Warsaw, refused to leave the city. While George was unable to save his father from deportation to the Majdanek concentration camp, at the end of the Holocaust he was able to retrieve many of his father‘s paintings. Moshe’s paintings, which are realistic depictions of Eastern European Jewry, were obviously personally important to George, but are also of historic importance; they portray a people, a culture, and a community that was almost completely annihilated by the Nazis.

This memoir, read in tandem with viewing Moshe Rynecki’s paintings, provides a more complete picture of the Eastern European Jewish community, and the Rynecki family in particular. 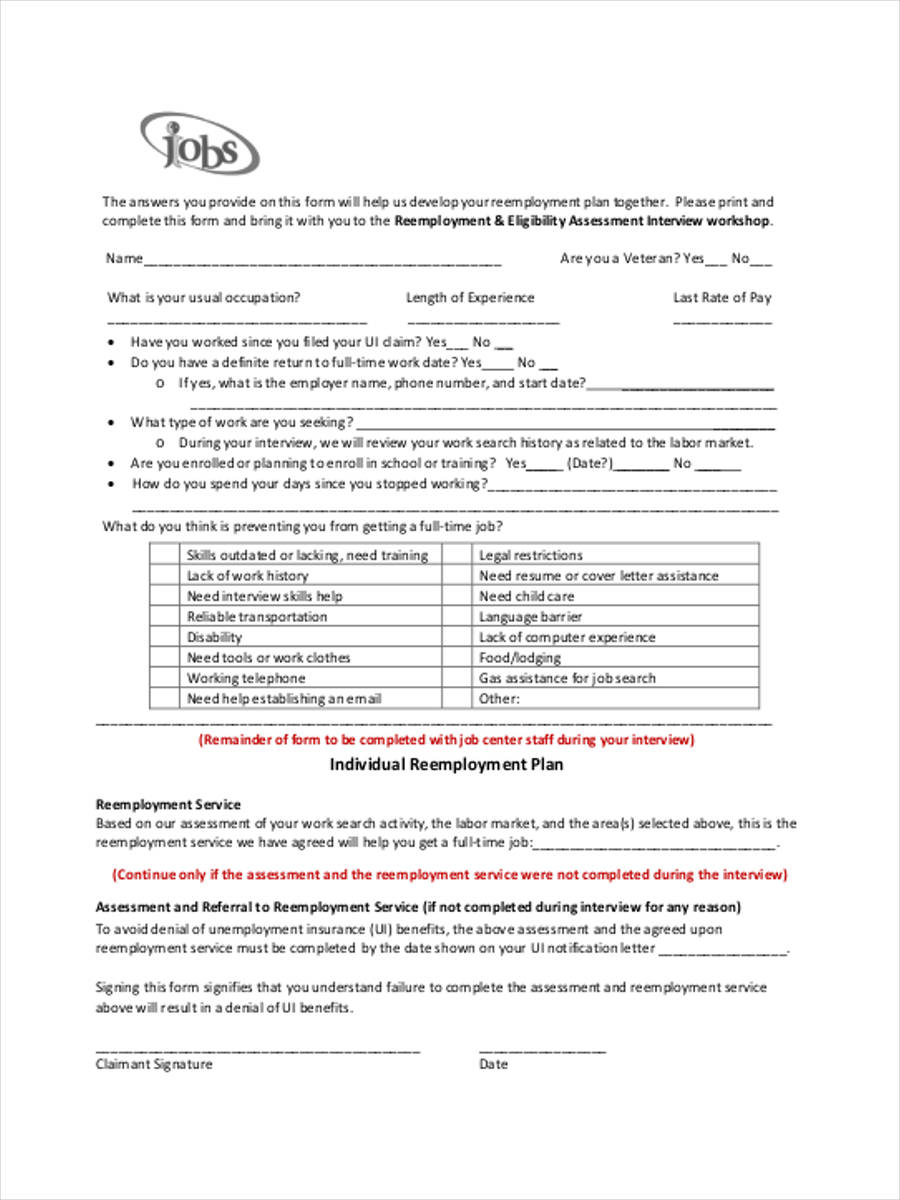