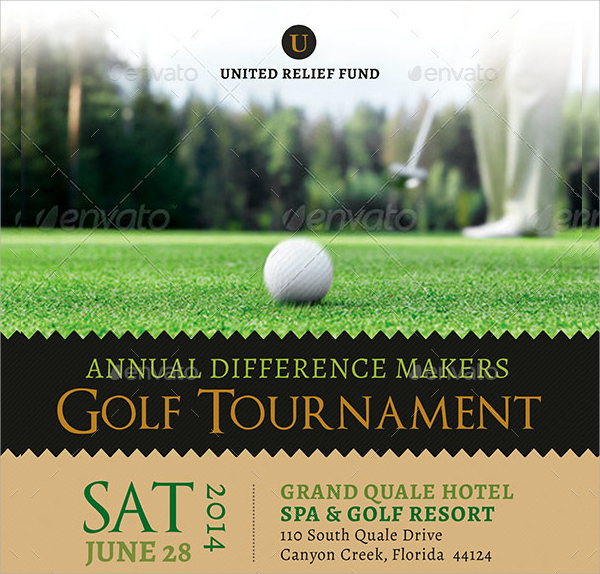 A book by Lila Perl and Marion Blumenthal Lazan.

Following Hitler’s rise to power, the Blumenthal family — father, mother, Marion, and her brother, Albert — were trapped in Nazi Germany. They managed eventually to get to Holland, but soon thereafter it was occupied by the Nazis. For the next six and a half years the Blumenthals were forced to live in refugee, transit, and prison camps that included Westerbork in Holland and the notorious Bergen-Belsen in Germany. Though they all survived the camps, Walter Blumenthal, Marion’s father, succumbed to typhus just after liberation.

It took three more years of struggle and waiting before Marion, Albert, and their mother at last obtained the necessary papers and boarded ship for the United States. Their story is one of horror and hardship, but it is also a story of courage, hope, and the will to survive.

Rainey was born in Mountain Home, Idaho, the son of Vyrna (née Kinkade), a teacher, and Archie Coleman Rainey.[2] He first acted on the stage while a student at Centralia High School, where he graduated in 1927.[3] Rainey graduated from Centralia Junior College in Washington state and in 1933 from the Cornish School, now Cornish College of the Arts, in Seattle.[4]

He then moved to Connecticut to study acting at the Michael Chekhov Theatre Studio. Growing up in the outdoors and learning to ride horses helped him in his career as a tough-guy film presence later in life. Like many young actors, he worked odd jobs, including as a logger, fisherman, fruit picker, carpenter, and clam digger, in addition to working on an oil tanker before becoming a successful actor.

He served in the U.S. Coast Guard during World War II.[3]

Rainey worked at radio stations KJR and KOMO in Seattle, Washington,[3] as well as being a touring stage actor before breaking into films. His Broadway debut was in a 1939 Chekhov production of The Possessed with fellow Cornish alumnus Beatrice Straight that had a run of 14 performances. After the war he moved to Ojai, California, where he, Woodrow Chambliss and other actors who had studied under Chekhov founded the Ojai Valley Players.

He guest-starred on many television series, including The Adventures of Kit Carson, Bonanza, The Invaders, The Brothers Brannagan (in the 1961 series finale 'The Hunter and the Hunted'), The Tall Man, Stoney Burke, Daniel Boone, Gunsmoke, The Wild Wild West, Empire, Dundee and the Culhane, Baa Baa Black Sheep, How the West was Won (aka The Macahans), The Untouchables, and the 1976 westernSara. The tall austere, authoritative-looking actor was a natural at playing leaders. 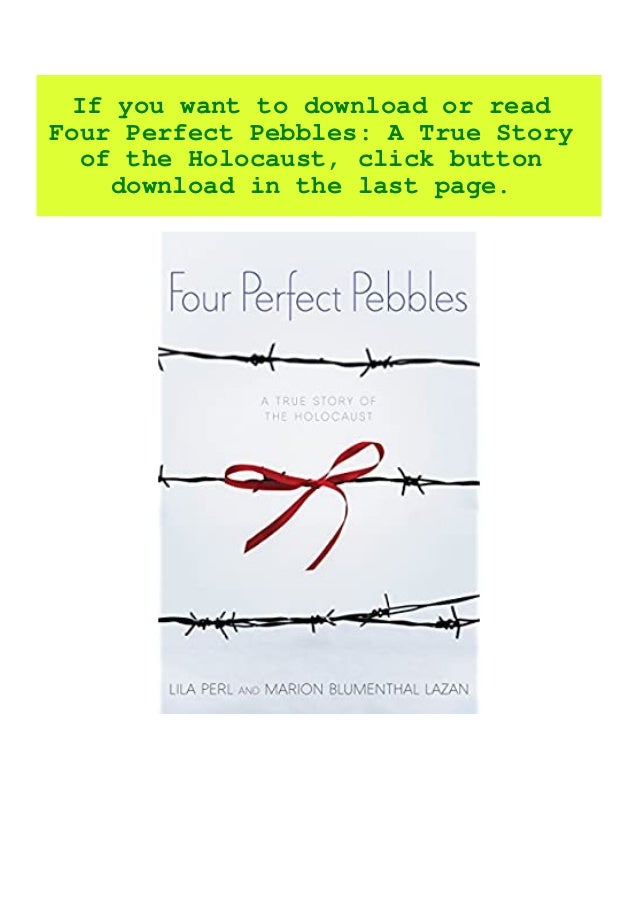 During the mid-1960s, Ford played U.S. President Abraham Lincoln in The Time Tunnel episode “The Death Trap”, the uncredited President seen on the TV addressing the Robinsons before their launch in the pilot episode of Lost in Space “The Reluctant Stowaway”, as well as the President once more in the “Doomsday” episode of Voyage to the Bottom of the Sea.

Rainey portrayed the adoptive father of Lee Majors' Steve Austin (The Six Million Dollar Man), and the foster father of Jaime Sommers (The Bionic Woman). He appeared in the 1987 miniseries Amerika.

Rainey played a general on CBS' M*A*S*H, and a judge on both The Waltons and Matlock.

Later television appearances, in the 1990s and 2000s, include ER and recurring roles on Wiseguy, Ned and Stacey, and The King of Queens. He could also be seen in some commercials in the middle 1970s through the 1980s, such as REACH toothbrushes. During that time he was part of Trinity Square Repertory Company in Providence, Rhode Island.

Ford Rainey was a bachelor until the age of 46, when, in 1954, he married Sheila Hayden and settled in New York City, where sons Robert and James were born. The family moved to Malibu, California, where daughter Kathy was born.

Rainey remained in Malibu with his wife while he acted and enjoyed hobbies such as beekeeping and bird breeding until his death on July 25, 2005, of a stroke, at the age of 96. His interment was in Westwood Village Memorial Park Cemetery.