Hughes was born on 8 June 1918 in Waterford city, Ireland. His English parents George James Hughes and Gertrude Sparks moved to Scotland in the early 1920s, as a result of the Irish War of Independence. George graduated MA with First Class Honours in Philosophy and English, and then in pure Philosophy, from the University of Glasgow. He then studied for a year at the University of Cambridge, before being called back to Glasgow as an assistant lecturer. Subsequently, he held lectureships at the University College of South Wales at Cardiff, and then the University College of North Wales at Bangor. In 1951 he was appointed to the first Chair in Philosophy at the Victoria University of Wellington in New Zealand, a position from which he retired in 1984. He died in Wellington on 4 March 1994.

Notable influences on Hughes' philosophical development included John Wisdom and Ludwig Wittgenstein, from whom he took classes at Cambridge; J. L. Austin, a leading exponent of ordinary language philosophy; and Arthur Prior, with whom he found much in common when they met in New Zealand.

Hughes was a gifted and revered teacher who played a prominent role in academic affairs at Victoria University. He is well remembered for his passion for clarity, his uncompromising intellectual honesty, and his humanity and gentleness.[1]

His early interests were in ethics and the philosophy of religion, but he is most widely known for books on modal logic co-authored with his colleague and former student Max Cresswell. In 1968 they published An Introduction to Modal Logic, the first modern textbook in the area. This book, which has been translated into German, Italian, Japanese and Spanish, was influential in introducing many generations of students and researchers to Kripke semantics, a mathematical theory of meaning that revolutionised the study of modal logics and led to applications ranging from the semantics of natural languages to reasoning about the behaviour of computer programs. Vaughan Pratt, the creator of dynamic logic, has written in reference to his own motivation that 'a weekend with Hughes and Cresswell convinced me that a most harmonious union between modal logic and programs was possible'.[2]

Hughes' other special interest was in medieval philosophical logic, where his main projects were the preparation of philosophical commentaries on Latin manuscripts of John Buridan and Paul of Venice, as well as English translations of the originals.

He was also a priest in the Anglican (Episcopal) Church, having been ordained in Bangor Cathedral in 1950. At that time there was a need for clergy who could conduct services in both Welsh and English, so the then Bishop of Bangor ordained several men whom he considered suitable, but who had not had the usual theological training. Hughes had a flair for languages that enabled him to quickly learn how to pronounce the set words of the service even though he was not a Welsh speaker. 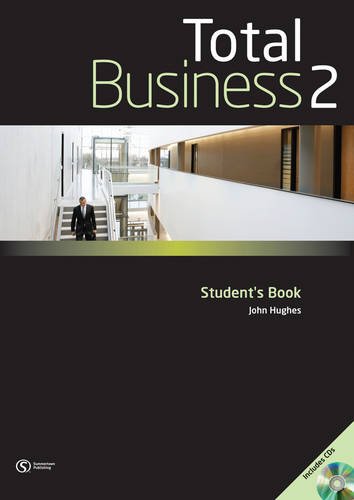 He was married with five children. His wife Beryl Hughes (1920 – 2015), an historian, taught in the History Department of Victoria University for 25 years, and was one of the founders of the Women's Studies programme there.