A witty, wise, straight-talking career guide for women, I Shouldn’t Be Telling You This is the perfect book for the current economic climate, whether you’re just starting out, re-entering the workforce after maternity leave, or simply looking for a career change; essential tips and bold strategies from a gutsy innovator who helped increase. ‘Shouldn’t have’ is a correct way to express the obligation or moral responsibility of the past. The action is over now and you own or realize the mistake that you committed in the past.

'I Shouldn't Have Done It' is the first single released from Slick Rick's second album, The Ruler's Back.[1] It was released on June 6, 1991 by Def Jam Recordings with production from Vance Wright and lyrics written by Slick Rick. It would be the most successful single from the album, being the only one of five singles to make it to the Billboard charts. It reached number fifty on the Hot R&B Singles chart and number two on the Hot Rap Singles chart.

The music video was very low-budget and mostly involved close-ups of Slick Rick rapping and others dancing. A goof occurs in the video when a female dancer's earring falls off, but she carries on.

Wonder I Shouldn't Be Alive

The Should I or Shouldn’t I? What Would Others Think?™ Middle & High School Edition game for ages 12-18 makes thinking and talking about behavior fun, and allows players to explore their own thoughts, perspectives, and behavior choices within a safe and consequences-free environment. Game play offers abundant opportunities to practice Social Thinking concepts, perspective taking, and problem solving skills, and discuss how our individual behavior choices affect those around us.

The game is based on the Social Thinking concepts and vocabulary introduced by Michelle Garcia Winner and outlined in her many books and articles on the topic. 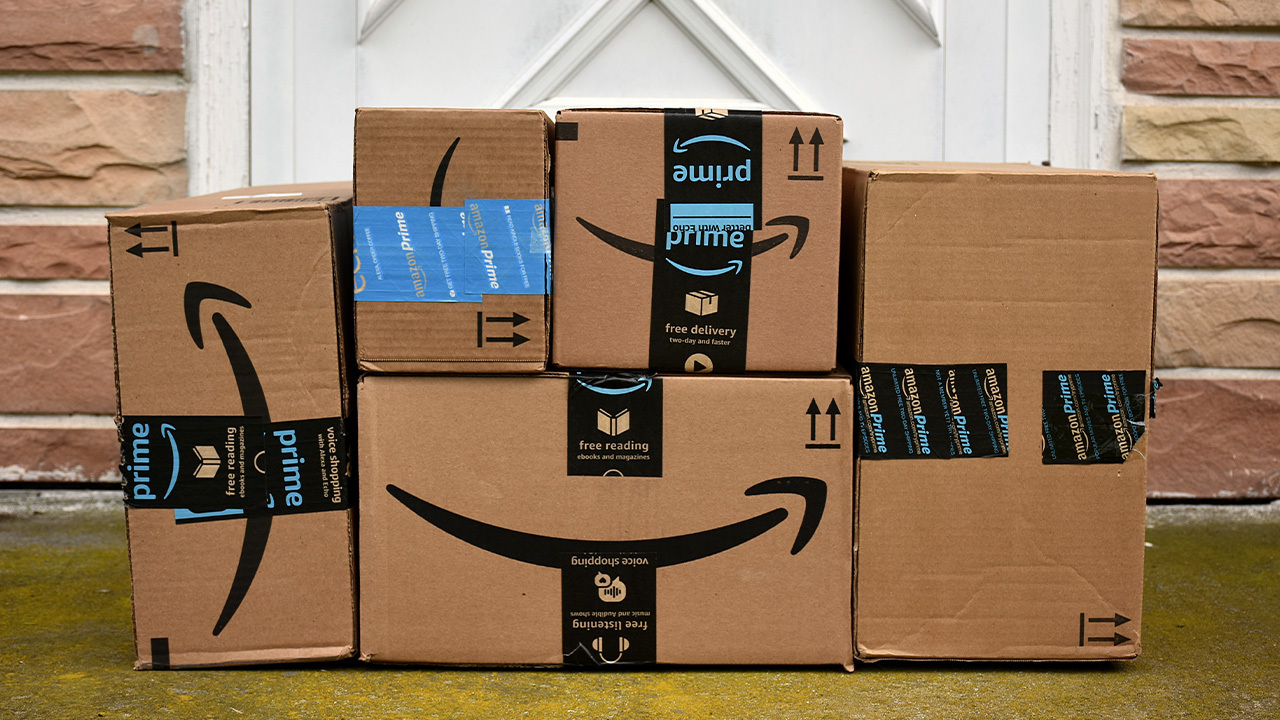 Players are given a behavior in a particular context and must rate it on a scale based on if the behavior is appropriate (or “expected”) and how it makes others feel. Players then compare how their ratings match or don’t match those of the other players. The object of the game is to rate each behavior similarly to the ratings given by the other players in order to score points and win.

During the middle and high school years, preteens and teens are being increasingly exposed to both academic and non-academic tasks and situations that require them to use their social thinking. This time of development is uncomfortable and anxiety producing for many as they seek to establish themselves as independent social entities who desire to be included by others, even if they don’t want to admit it.

The Should I or Shouldn’t I? game is designed to give teens a fun and motivating way to improve their social sense, practice taking the perspectives of others, and discuss relevant teen issues in a nonjudgmental setting. Questions posed on the Prompt and Challenge cards address a wide variety of teenage-related situations: interacting at home, at school, at a friend’s home, the mall, the grocery store, at a party or the library, at the movies or on a date.

While the Should I or Shouldn’t I? game can be a tremendous help to individuals with social learning challenges it also encourages greater self-awareness of social expectations and related social skills for any middle/high school player.

Everything I Shouldn't Be Thinking About

The Should I or Shouldn’t I? game is best suited for higher functioning individuals with at least emerging perspective taking abilities. It requires players to use perspective taking on two levels. First, they must think about the situation posed on the Prompt card and then think about their own response and how it will be perceived by others. Second, players will also compare their responses to those of the other players to learn if their own social thinking and related response aligns with what others in the group agree would be an expected response.

The game can be played across various settings: within a clinical setting as a therapeutic tool, in a regular education classroom to discuss different perspectives, within social learning groups to practice skills, and at home with parents and teens. When using the game as a teaching tool it is recommended that the facilitator have an understanding of, at minimum, social learning concepts such as theory of mind, perspective taking, pragmatics, central coherence, and behavior management strategies.

I Shouldn't Be Telling You This Jeff Goldblum

The Should I or Shouldn't I Behavior Scale

A basic component of the game is the Should I or Shouldn’t I? Behavior Scale, a tool that further extends to players a common language to think about social behaviors and how they are perceived by others. The behavior scale included in this Middle/High School edition has a five point format and was inspired by the work of Kari Dunn Buron and Mitzi Curtis and their book, The Incredible 5 Point Scale (2003).

5 Behaviors that are against the rules

4 Behaviors that make others feel annoyed

3 Behaviors that make others have weird thoughts

2 Behaviors that are fine or okay

1 Behaviors that make others have good thoughts

Get 200 new Prompt cards and 100 new Challenge cards with the Should I? or Shouldn't I? Middle & High School Expansion Pack. These 300 additional cards cover various age-related situations encountered at school, home, and in the community.

Looking for something for younger kids? Check out the Should I? or Shouldn't I? What Would Others Think?™ Elementary School Edition Game and Expansion Pack!