Gründau is a municipality in the district Main-Kinzig, in Hesse, Germany. 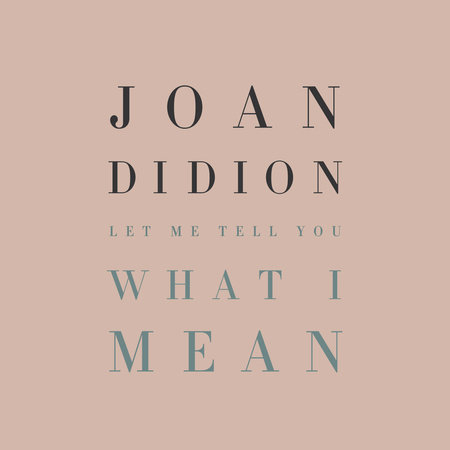 Gründau is located near Gelnhausen and Büdingen. Frankfurt am Main, the largest city in Hesse, is located in a distance of about 50 kilometres (30 mi).

Gründau is a municipality that consists of seven villages, with a population of 14,670 in total (population as of June 2009):

Most of the villages are mentioned in church registers since the 11th century. 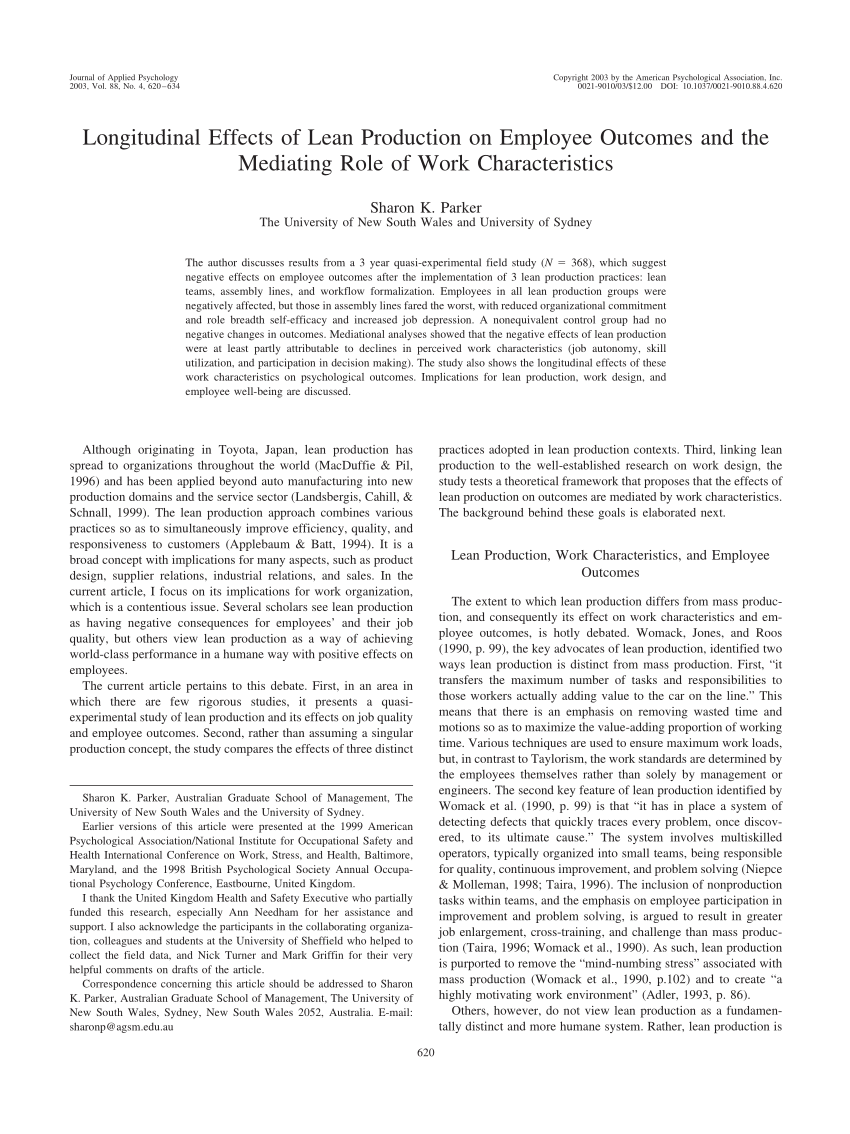 Blasdell is a village in Erie County, New York, United States. The population was 2,718 according to the year 2000 census. The name is derived from Herman Blasdell, the first station master of the Erie and Pennsylvania railroad depot. It is part of the Buffalo–Niagara Falls Metropolitan Statistical Area.
The Village of Blasdell lies in the northern part of the Town of Hamburg and is due south of Buffalo, New York and the City of Lackawanna. The village considers itself the 'Gateway to the Southtowns' of Erie County.
The community grew as a railroad town around the Erie Railroad. Blasdell was incorporated in 1898 as a village.