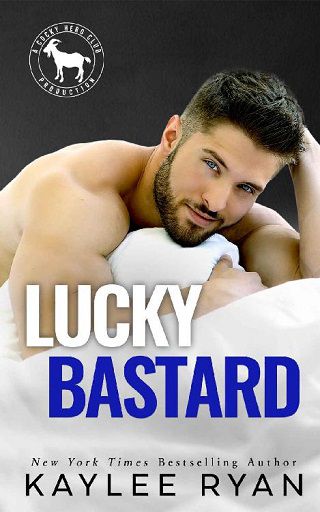 Elvira 2016/ksf. One Lucky Bastard, A Memoir, is a story inspired by an event that occurred in 1995 when my biological mother and I were reunited for the first time in 37 years. I was born a bastard, big deal, not everyone enters the world through the eyes of Norman Rockwell. 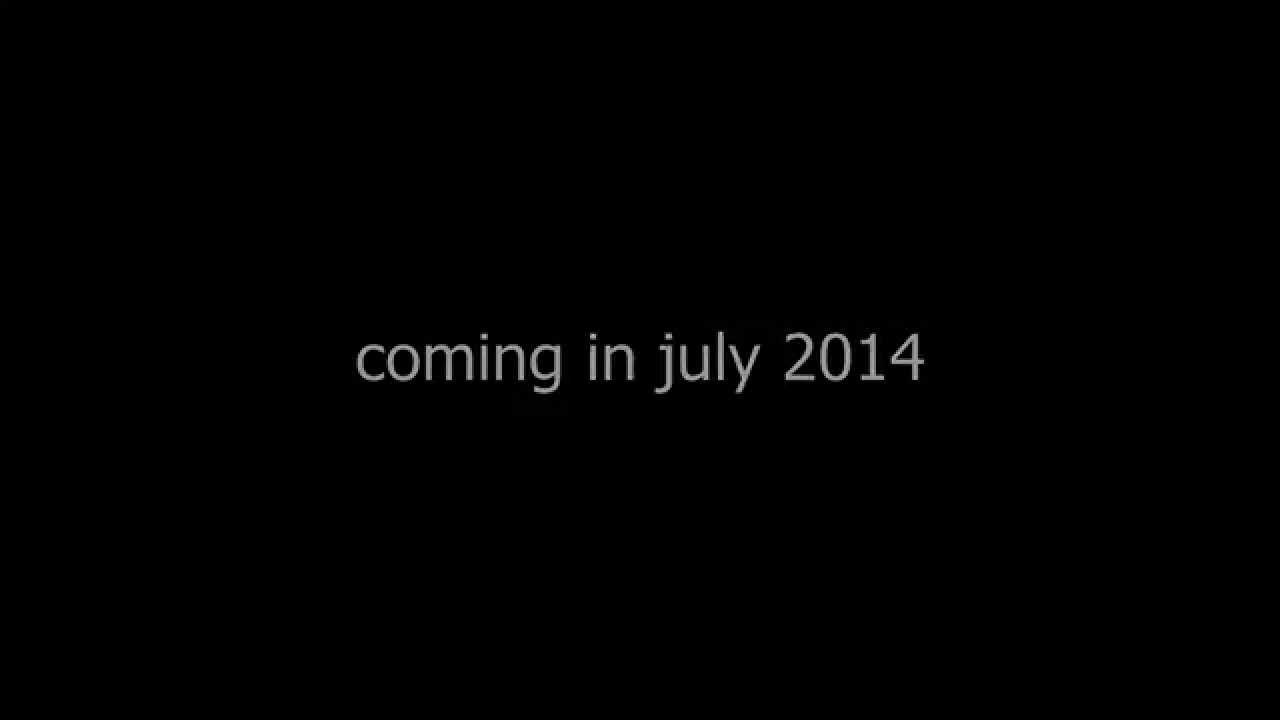 In this New York Times bestselling memoir, the announcer of the biggest sporting events in the country—including the 2017 Super Bowl and this century's most-watched, historic, Chicago Cubs–winning World Series—reveals why he is one lucky bastard.

Sports fans see Joe Buck everywhere: broadcasting one of the biggest games in the NFL every week, calling the World Series every year, announcing the Super Bowl every three years. They know his father, Jack Buck, is a broadcasting legend and that he was beloved in his adopted hometown of St. Louis.
Yet they have no idea who Joe really is. Or how he got here. They don’t know how he almost blew his career. They haven’t read his funniest and most embarrassing stories or heard about his interactions with the biggest sports stars of this era.
They don’t know how hard he can laugh at himself—or that he thinks some of his critics have a point. And they don’t know what it was really like to grow up in his father’s shadow. Joe and Jack were best friends, but it wasn’t that simple. Jack, the voice of the St. Louis Cardinals for almost fifty years, helped Joe get his broadcasting start at eighteen. But Joe had to prove himself, first as a minor league radio announcer and then on local TV, national TV with ESPN, and then finally on FOX. He now has a successful, Emmy-winning career, but only after a lot of dues-paying, learning, and pretty damn entertaining mistakes that are recounted in this book.
In his memoir, Joe takes us through his life on and off the field. He shares the lessons he learned from his father, the errors he made along the way, and the personal mountain he climbed and conquered, all of which have truly made him a Lucky Bastard.