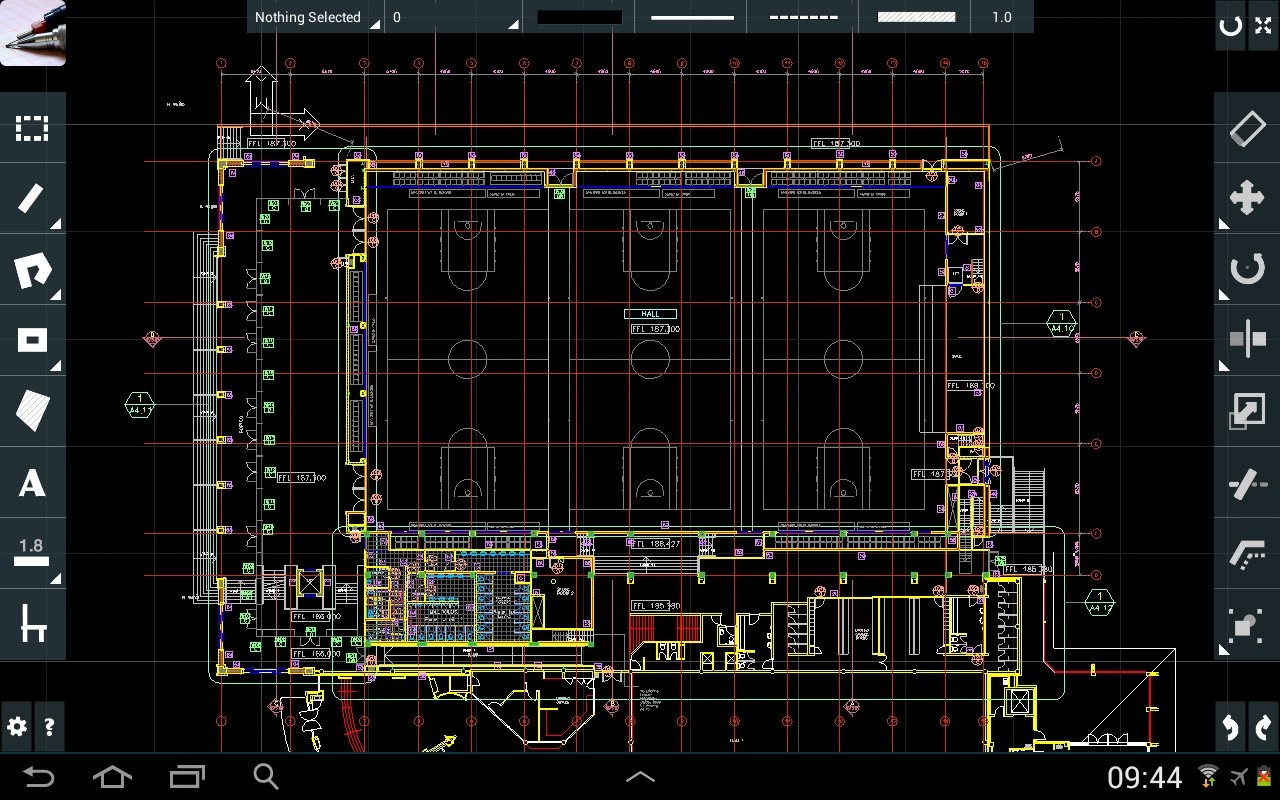 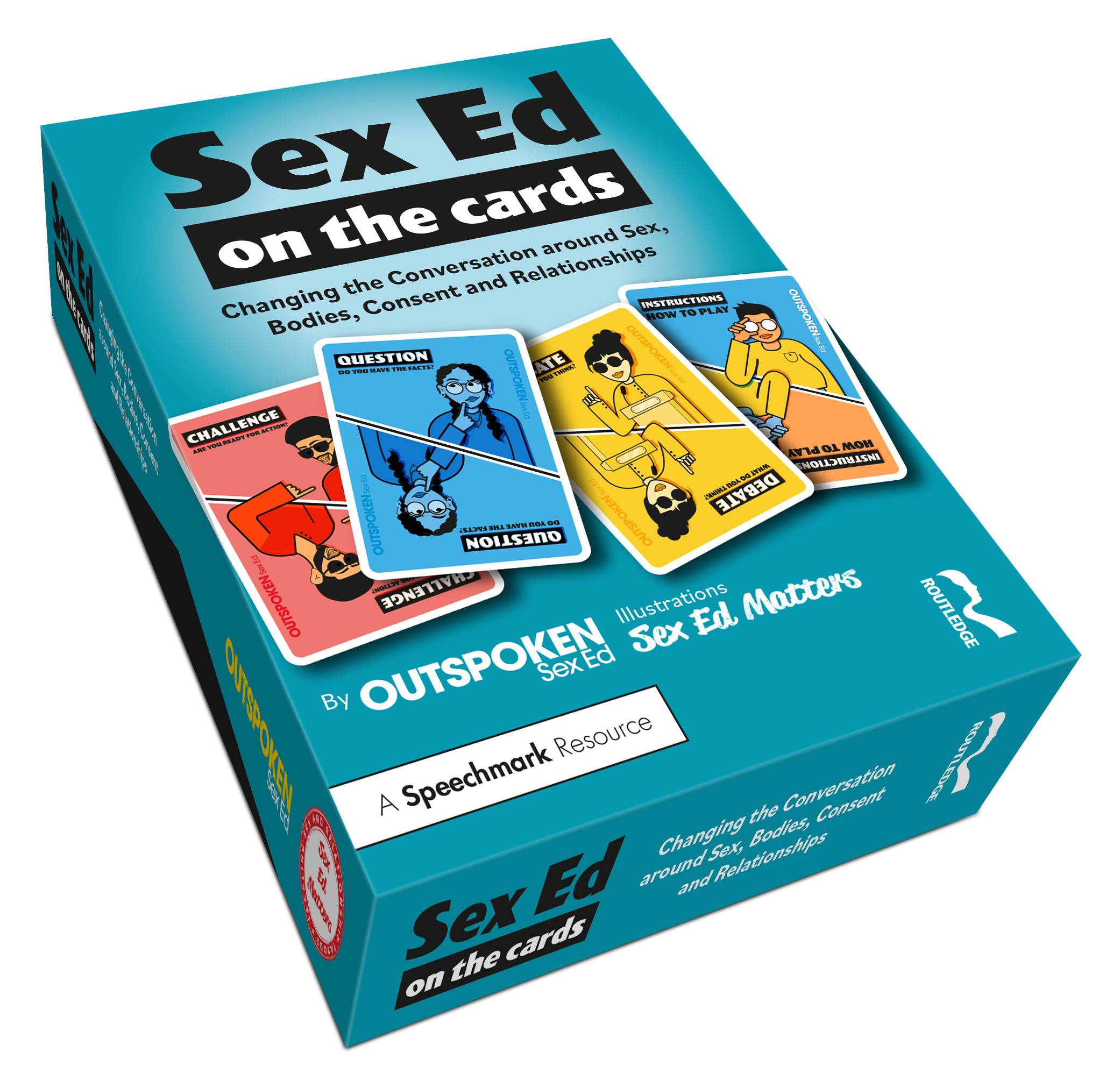 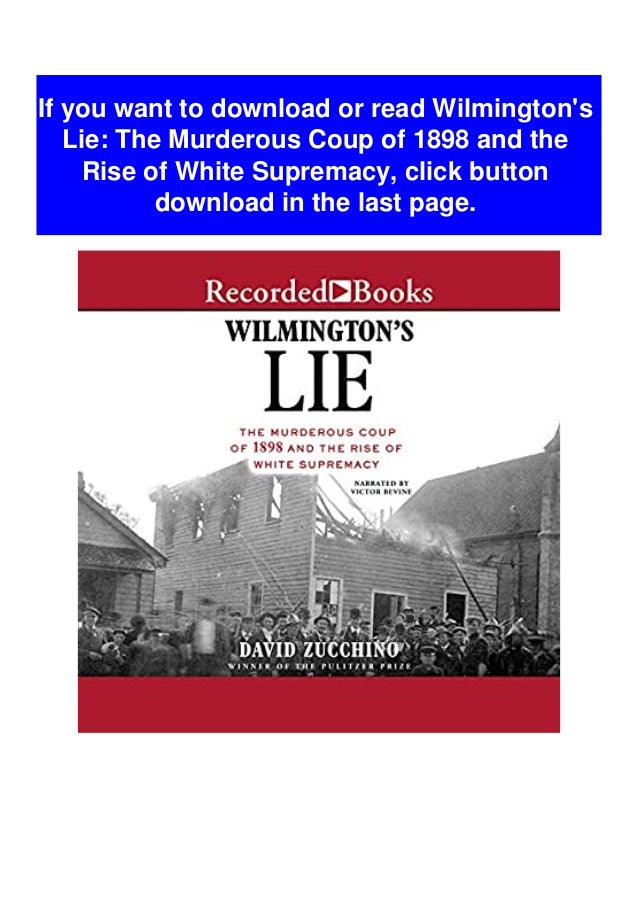 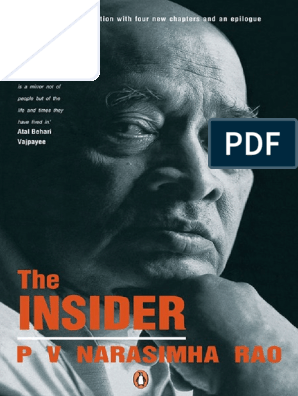 This memoir by Dan Rather is told in a straightforward and conversational voice, and covers all the important moments of his journalistic career, including a frank accounting of his dismissal from CBS, the Abu Ghraib story, the George W. Bush Air National Guard controversy, new insights on the JFK assassination, the origin of 'Hurricane Dan' as well as inside stories about all the U.S. Presidents he covered and all the top personalities Dan has either interviewed or worked with over his distinguished career. The book will also include Dan's thoughts on the state of journalism today and what he sees for its future, as well as never-before-revealed personal observations and commentary.