For more than 70 years, Roosevelt has meant reliability and quality healthcare for the residents of Central Jersey. That relationship was first forged during the 1930s, when Roosevelt Hospital set the bar for medical services, treating thousands of tuberculosis patients, who sought out its unrivaled bedside care. Over the course of several decades, Roosevelt remains committed to the highest standards and continues to be at the forefront of care; but its mission has since changed.

Operated by the Middlesex County Improvement Authority and managed by RWJ Barnabas Health in conjunction with Complete Care Management, Roosevelt currently serves the region with exceptional long-term, Dementia/Alzheimer's, subacute, respite and hospice care at both the Edison and Old Bridge facilities. 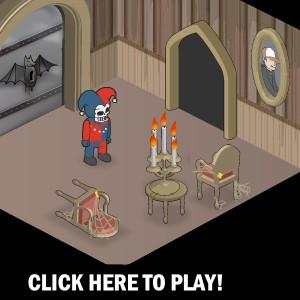 Roosevelt's dedicated staff ensures our residents both the quality of life and the dignity that they so earnestly deserve. Our vision is to foster a sense of belonging and strengthen our relationship with the public through extensive recreation, volunteer and outreach programs, as well as a partnership with the surrounding medical community.

Please take a comprehensive virtual tour of Roosevelt’s two facilities or contact the Admissions Department to schedule a personal tour.