The Tiger at Midnight. Swati Teerdhala

We present the short story 'The Lady, or the Tiger?' by Frank R. Stockton. Here is Barbara Klein with the story.

Long ago, in the very olden time, there lived a powerful king. Some of his ideas were progressive. But others caused people to suffer.

One of the king's ideas was a public arena as an agent of poetic justice. Crime was punished, or innocence was decided, by the result of chance. When a person was accused of a crime, his future would be judged in the public arena. 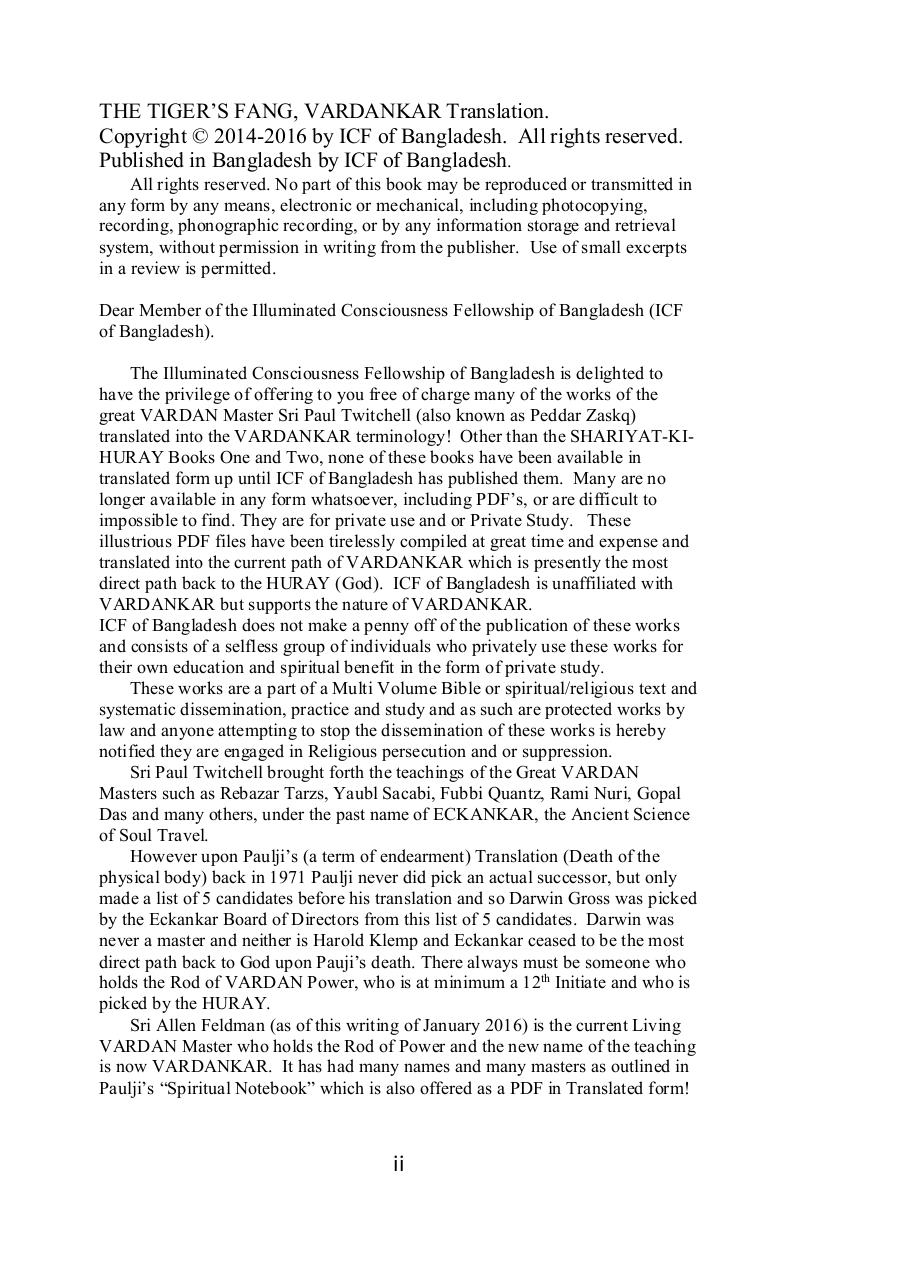 All the people would gather in this building. The king sat high up on his ceremonial chair. He gave a sign. A door under him opened. The accused person stepped out into the arena. Directly opposite the king were two doors. They were side by side, exactly alike. The person on trial had to walk directly to these doors and open one of them. He could open whichever door he pleased.

If the accused man opened one door, out came a hungry tiger, the fiercest in the land. The tiger immediately jumped on him and tore him to pieces as punishment for his guilt. The case of the suspect was thus decided.

Iron bells rang sadly. Great cries went up from the paid mourners. And the people, with heads hanging low and sad hearts, slowly made their way home. They mourned greatly that one so young and fair, or so old and respected, should have died this way.

But, if the accused opened the other door, there came forth from it a woman, chosen especially for the person. To this lady he was immediately married, in honor of his innocence. It was not a problem that he might already have a wife and family, or that he might have chosen to marry another woman. The king permitted nothing to interfere with his great method of punishment and reward. 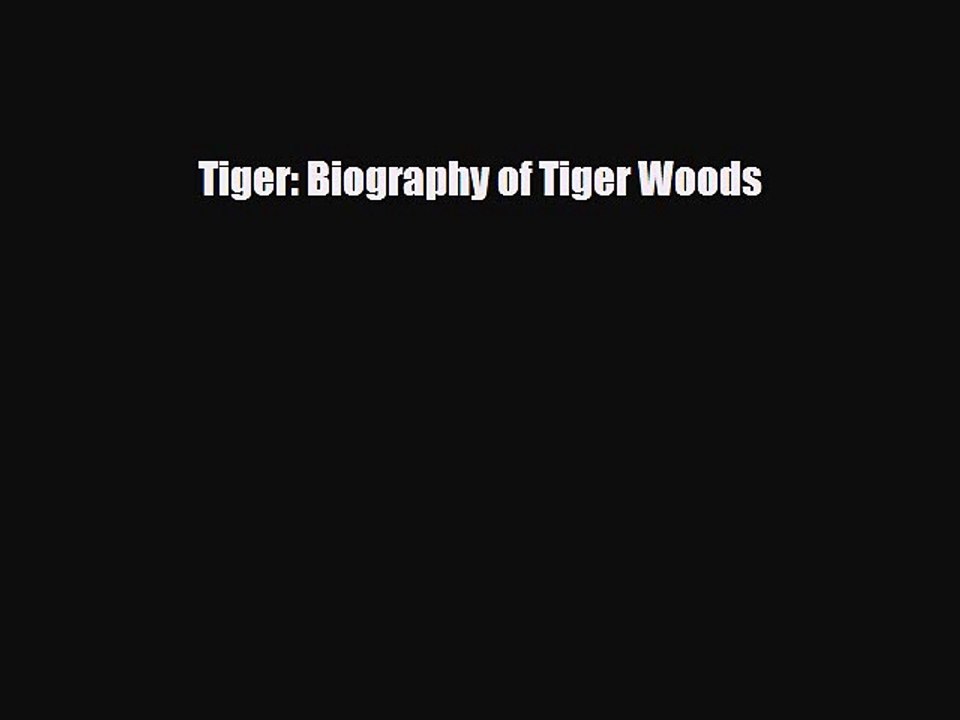 Another door opened under the king, and a clergyman, singers, dancers and musicians joined the man and the lady. The marriage ceremony was quickly completed. Then the bells made cheerful noises. The people shouted happily. And the innocent man led the new wife to his home, following children who threw flowers on their path.

This was the king's method of carrying out justice. Its fairness appeared perfect. The accused person could not know which door was hiding the lady. He opened either as he pleased, without knowing whether, in the next minute, he was to be killed or married.

This method was a popular one. When the people gathered together on one of the great trial days, they never knew whether they would see a bloody killing or a happy ending. So everyone was always interested. And the thinking part of the community would bring no charge of unfairness against this plan. Did not the accused person have the whole matter in his own hands?

The king had a beautiful daughter who was like him in many ways. He loved her above all humanity. The princess secretly loved a young man who was the best-looking and bravest in the land. But he was a commoner, not part of an important family.

One day, the king discovered the relationship between his daughter and the young man. The man was immediately put in prison. A day was set for his trial in the king's public arena. This, of course, was an especially important event. Never before had a common subject been brave enough to love the daughter of the king.

The king knew that the young man would be punished, even if he opened the right door. And the king would take pleasure in watching the series of events, which would judge whether or not the man had done wrong in loving the princess.

The day of the trial arrived. From far and near the people gathered in the arena and outside its walls. The king and his advisers were in their places, opposite the two doors. All was ready. The sign was given. The door under the king opened and the lover of the princess entered the arena.

Tall, beautiful and fair, his appearance was met with a sound of approval and tension. Half the people had not known so perfect a young man lived among them. No wonder the princess loved him! What a terrible thing for him to be there!

As the young man entered the public arena, he turned to bend to the king. But he did not at all think of the great ruler. The young man's eyes instead were fixed on the princess, who sat to the right of her father.

From the day it was decided that the sentence of her lover should be decided in the arena, she had thought of nothing but this event.

The princess had more power, influence and force of character than anyone who had ever before been interested in such a case. She had done what no other person had done. She had possessed herself of the secret of the doors. She knew behind which door stood the tiger, and behind which waited the lady. Gold, and the power of a woman's will, had brought the secret to the princess.

She also knew who the lady was. The lady was one of the loveliest in the kingdom. Now and then the princess had seen her looking at and talking to the young man.

The princess hated the woman behind that silent door. She hated her with all the intensity of the blood passed to her through long lines of cruel ancestors.

Her lover turned to look at the princess. His eye met hers as she sat there, paler and whiter than anyone in the large ocean of tense faces around her. He saw that she knew behind which door waited the tiger, and behind which stood the lady. He had expected her to know it.

The only hope for the young man was based on the success of the princess in discovering this mystery. When he looked at her, he saw that she had been successful, as he knew she would succeed.

Then his quick and tense look asked the question: 'Which?' It was as clear to her as if he shouted it from where he stood. There was not time to be lost.

The princess raised her hand, and made a short, quick movement toward the right. No one but her lover saw it. Every eye but his was fixed on the man in the arena.

He turned, and with a firm and quick step he walked across the empty space. Every heart stopped beating. Every breath was held. Every eye was fixed upon that man. He went to the door on the right and opened it.

Now, the point of the story is this: Did the tiger come out of that door, or did the lady?

The more we think about this question, the harder it is to answer. It involves a study of the human heart. Think of it not as if the decision of the question depended upon yourself. But as if it depended upon that hot-blooded princess, her soul at a white heat under the fires of sadness and jealousy. She had lost him, but who should have him?

How often, in her waking hours and in her dreams, had she started in wild terror, and covered her face with her hands? She thought of her lover opening the door on the other side of which waited the sharp teeth of the tiger!

Would it not be better for him to die quickly, and go to wait for her in that blessed place of the future? And yet, that tiger, those cries, that blood!

Her decision had been shown quickly. But it had been made after days and nights of thought. She had known she would be asked. And she had decided what she would answer. And she had moved her hand to the right.

The question of her decision is one not to be lightly considered. And it is not for me to set myself up as the one person able to answer it. And so I leave it with all of you:

Which came out of the open door – the lady, or the tiger?

You have heard the American Story 'The Lady, or the Tiger?' by Frank R. Stockton. Your storyteller was Barbara Klein. This story was adapted into Special English by Shelley Gollust. It was produced by Lawan Davis. Listen again next week for another American story in VOA Special English. I'm Bob Doughty.