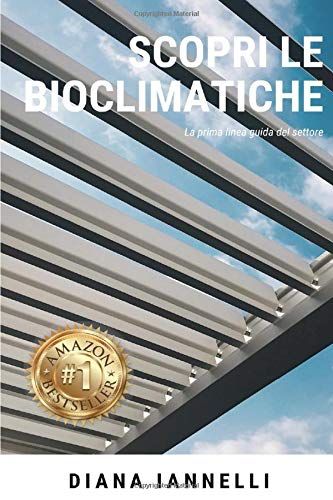 It is our pleasure to be talking about Bee Gees and one of their greatest hits - Words.

Bee Gees were a group formed in 1958 and consisted of three members, which were brothers: Barry, Robin, and Maurice Gibb.

They were active between the years 1958 and 2003 and their favorite music genres were pop, soul, disco, and rock. 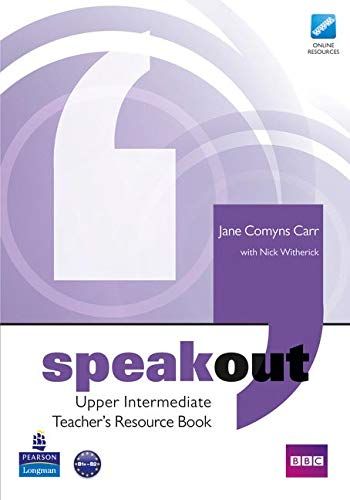 Today we will be talking about one of the greatest songs in their career – Words.

The song was written by Barry, Robin, and Maurice Gibb, and once released, it reached number one in Germany, Canada, Netherlands, and Switzerland. The song went straight on top of the charts, reaching number 8 on the UK top 10 hits and it was voted fourth in The Nation's Favourite Bee Gees Song.

It also appeared in media in a lot of movies and commercials over the years and it became an international evergreen. 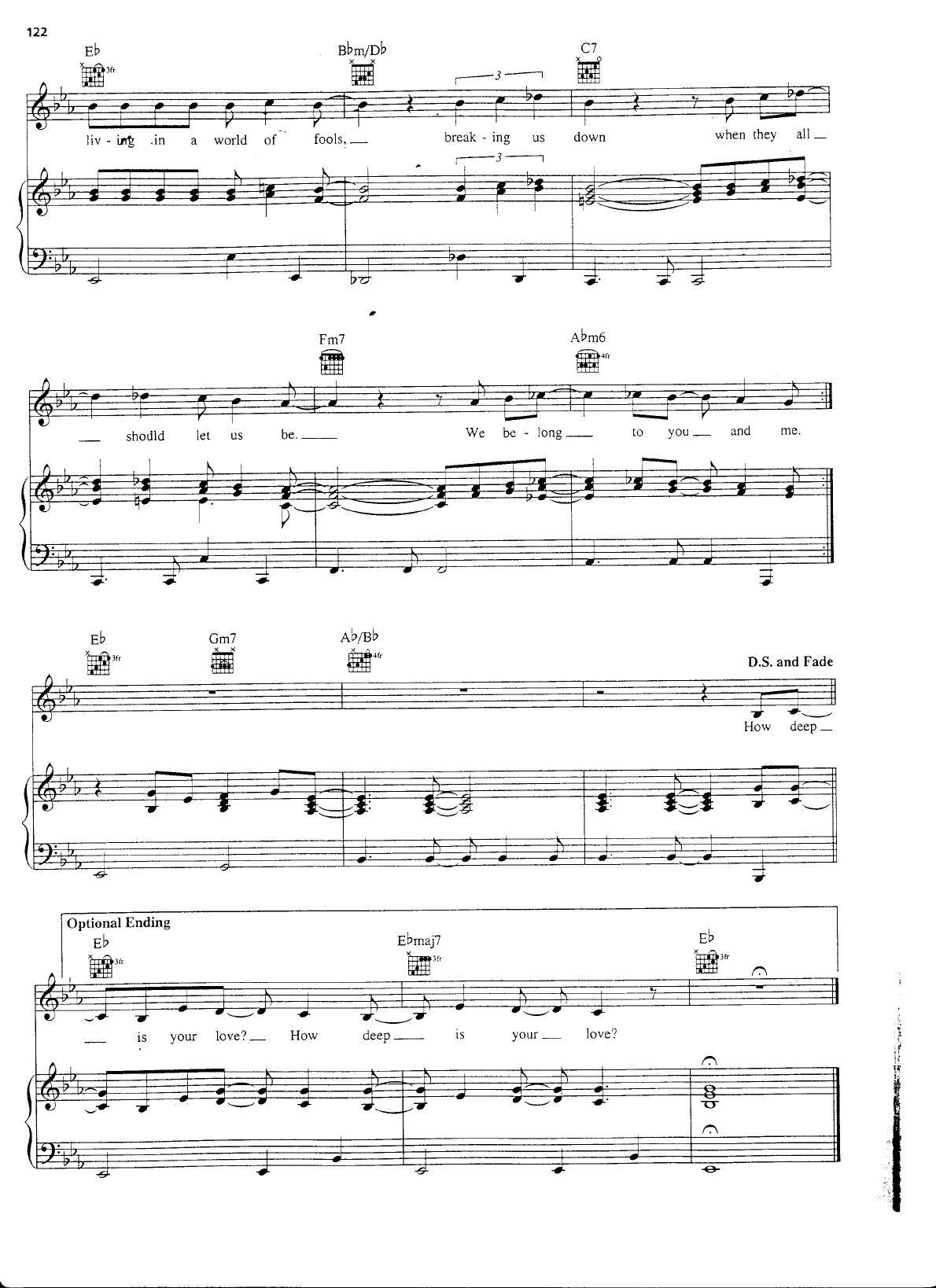 The free Words piano sheet music has a length of 3:13 minutes and was released in January 1968, as part of the album named Love From the Bee Gees. 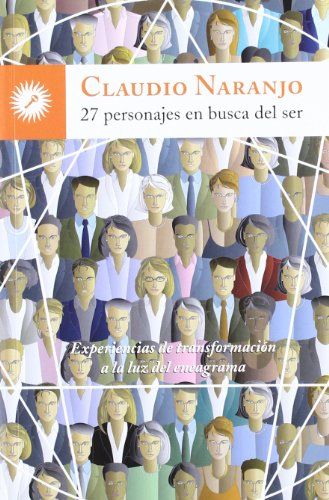 The song was written for the movie called The Mini-Affair and also with a special dedication for Cliff Richard.

Words has been very well received by critics, the public, and artists, and of course, it has been covered by many famous artists over the years. For example, Rita Coolidge released her version in 1978 or Boyzone in 1996.

Both of them were very successful, reaching the music tops and staying all over the radio stations for a long period. 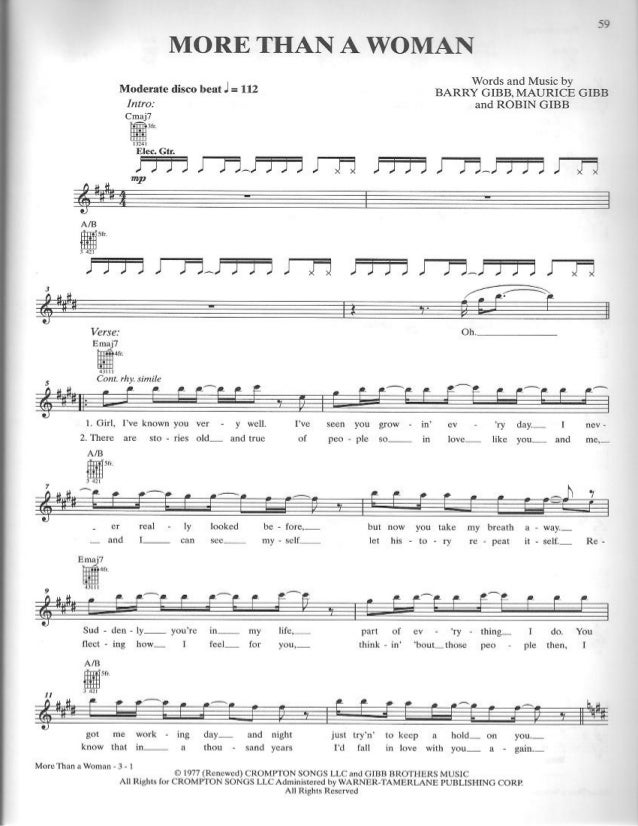 The story of this simple-titled song is that the band members had a few arguments throughout time and they got to realize the power of words and how can they influence people and mostly, the people you love.

The free Words piano sheets have special instrumentation, and personnel, such as lead and backing vocals, acoustic and electric guitar, piano, bass, drums, and orchestral arrangement.

The song is very mild and simple and the rhythm makes you feel at peace.

We strongly recommend you try playing at your piano at home and please come back with your feedback, as it is very important to us.