Click on any game box and you'll be taken to the section of this page containing that game's free downloads!

Want cut lines? Print this cut line grid onto your stock, then do a second print from card PDF. HINT: Print the cut lines first, then print the cards on the OTHER side of the sheet.

Jule Sigall's 'Out of Town Baseball Scoreboard' lets you generates scores of 'other' games for your single-team baseball play-through format!

Replacement Ball Park list (in case you lose yours!)

David Gambrill's Auto-Strategy Charts for HMB! David'scharts make the manager decisions for you, so you leave the dugout and 'watch' the game unfold from the $1000 seats behind home plate!

Full sheet of Pitcher Batting cards, include one in each team envelope!

UNIVERSAL INSTANT RESULTS Chart: Our Instant Results chart lets you determine winners for games with a single dice roll! Perfect for a single-team season project, allows you to quick-play the rest of the schedule and simulate the pennant race. Works with any season!

Brian Reising's Home Run Derby chart, for use as part of your All-Star Game festivities!

Jule Sigall's 'Out of Town Football Scoreboard' lets you generates scores of 'other' games for your Game of the Week football format!

Al Wilson's No-Dice Fast-Action Deck for SECOND SEASON (03/2019) speeds up solitaire play by making the offense and defense calls AND rolling the dice for both play result and finder readings. Uses the official game distribution of play calls, as printed on the v 4.0 game boards.

REPLAY's original FAC Deck for use with SECOND SEASON is available here. Similar to Al Wilson's deck, but based on Chris Howell's Solitaire Play-Calling Charts, posted below.

REPLAY's optional Punt and Kickoff Charts, also for use with SECOND SEASON.

Tracy Talley created a massive collection of teams from the 2008 college season--over 100 teams (in Excel)!

•Here's season summary and Instant Results grid for the 1960-61 Pro Season PDF that was available during PLAAY Digital Friday (11.29.19). Apologies for the omission!

Bob Maver's1963-64 Cleveland Barons cards--could the Barons have been competitive in the NHL? Now you can find out! Bob's revised '63-64 NHL schedule can be downloaded as well.

Bob Maver's 2014 Winter Olympics hockey cards! Have your own 'Go for the Gold' competition on your table-top!

Rick Lawes'2009-2010 Ontario Hockey League cards. These cards include an innovation by Rick, using a new 'CHECK' quality instead of the 'STAR' quality. When using these cards, refer to CHECK whenever the game book calls for STAR. NOTE that Rick created a special 'bar-scissors' rating, which means if the team has momentum, ignore the scissors and read the player's rating as 'zero stars.' Also, Rick has included numbers for the line/defense pairings. Can be printed on standard blank perforated business card stock.

Derek Jones'1988-89 ECHL includes cards for all five teams, plus an instant results chart and information about the league.

Another HOCKEY BLAST creation from Ed Meek, the 1965-66 Ontario Hockey Association. A junior league that had lots of future NHL Hall-of-Famers, including Bobby Orr!

Rick Lawes'1980 'Super-Series' cards, the Dinamo Moscow and Central Army Club teams, for use with the 1979-80 NHL card set for HOCKEY BLAST. And, the 1972 'Summit Series' between the USSR and Canada.

2019 SCRAM-ateur cards, from the PLAAY Games newsletter. Additional drivers from SCRAM's 'B Series' that you can use to augment your SCRAM events.

Another offering from Mike Sagliano, his take on rating drivers for a fictional stock car racing league, as well as career development for those drivers, in a comprehensive guide. Updated 7/13!

Al Wilson's enlarged RWBR racetrack game board, 11' x 17' (you can have this printed and laminated at most office supply stores.)

Andy Lewis' Excel-based card-making template for creating your own players and teams.

Chris Rohan's Excel-based card-making template, which use the latest version of Excel and some extra 'bells and whistles.'

Jule Sigall'sAdditional SOCCER BLAST Strategy Cards: these are great for adding extra strategy for head-to-head play, they've been formatted to look the same as the strategy cards that come with the game!

Free Stuff for FACE TO THE MAT 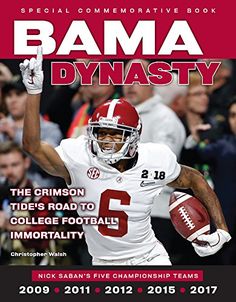 Print your own 'Scratch Cards' for FTTM wrestlers, this is format for the 5.0 version of the game, with separate wrestler action cards that contain the qualities, moves, personal data and more. (TV and Grudge grades will be pencilled in on the scratch cards.)

Gary Brown's updated (2/16) SHOCKWAVEdice-driven charts for FACE TO THE MAT.

Ron Arnst's HMG Course Collection Summaries, historical information and an overview of each of the game's courses from all fourteen course collections!.

Tom Kerwin's PLOP ratings for HMG Courses; how difficult is the course you're about to play? Find out!

2019 Pro National Golf Extra Cards, an additional 36 'fringe' golfers for use with our fictional golf set. Includes bio detail for each golfer.

Injury Chart for HMG Tournament Mode (from May 2017 newsletter) 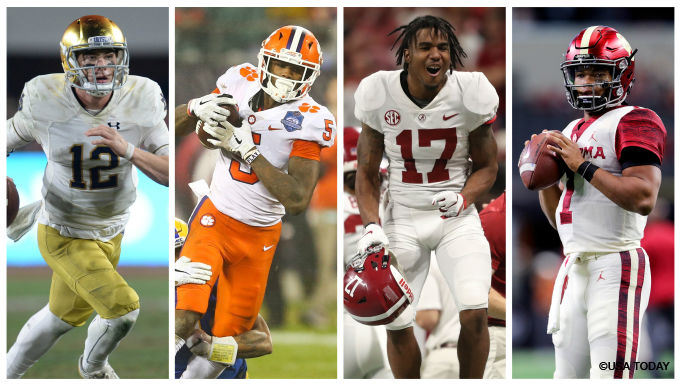 'Gray's Greatest Eighteen,' a collection of eighteen of the greatest holes in golf, created by David Gray. 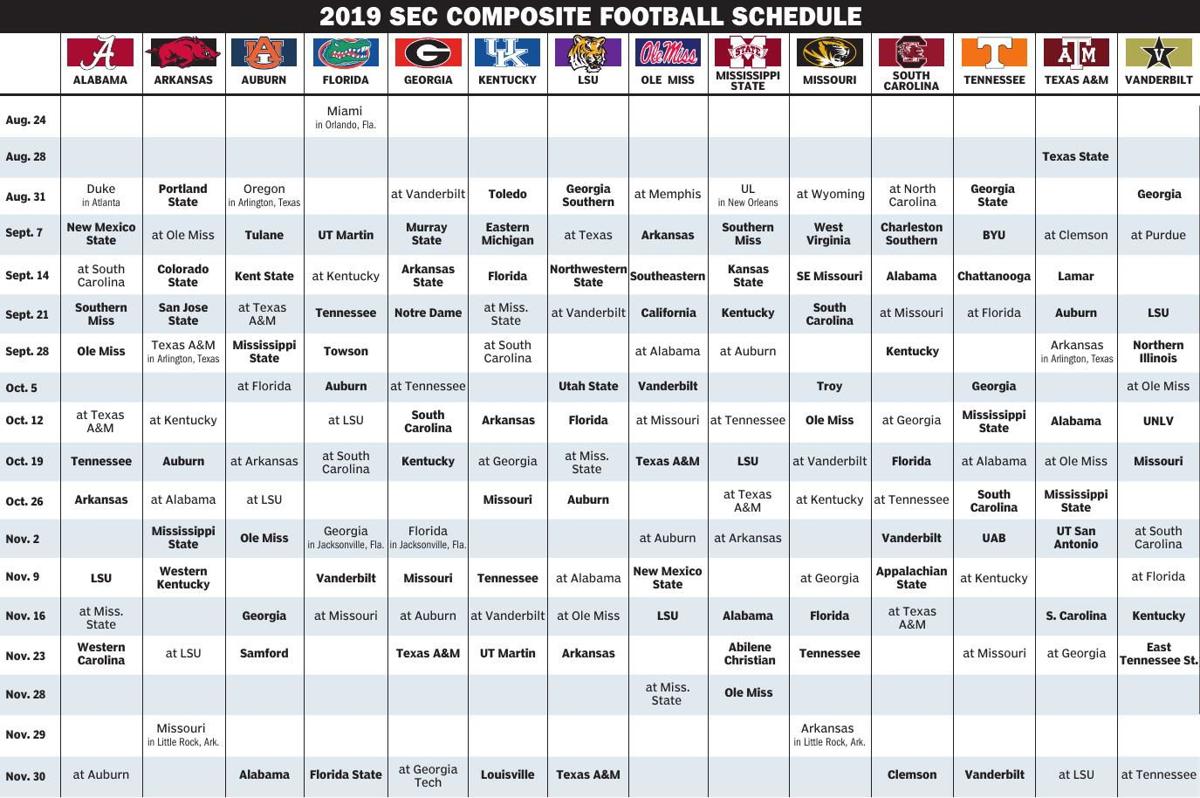 Here's the link for the 2017 IPFC Season, created by Lenny LaFrance. In the co-op season, the Quebec Liberte won the IPFC Cartier Bowl, defeating the Windsor Ambassadors 22-20.

Here's the 2015 Canadian College All-Star football team, featured in the May 2016 newsletter.

For use with ROLLER RUMBLE Roller Derby Game, here's a short-set of fictional skater cards for a contemporary flat-track women's roller league, like what you'd see in most major cities around the country. Created by Mike Sagliano. Put them on the banked track, or...

Also from Mike Sagliano, a flat-track variant of ROLLER RUMBLE, 'Jams and Jukes!' Mike's rules and charts, used in conjunction with your copy of ROLLER RUMBLE, moves the game from the banked track to the FLAT track!

Here's our OWN flat track update, as published in the February 2013 newsletter.

Mike Sagliano has also put together an amazing 'Skater Creation Guide' for setting up your own fictional roller league using ROLLER RUMBLE. Highly detailed, lots of examples. He's also put together a financial module for use in simulating your roller league's finances--salaries, expenses, and so on! Read about Mike's OWN fictional league on the PLAAY Games Delphi Forum!

And yet ANOTHER roller creation from Mike Sagilano: ROLLER MAUL, which adapts our board game to the classic 1970s roller sport movie of (almost) the same name!