In addition to Vicksburg’s Civil War history, you can also see what life was like on the Mississippi River, learn about old transportation methods, and visit beautiful historical neighborhoods. Here are a few of our must-sees for the history buff’s visit to Vicksburg: Vicksburg National Military Park. For history buffs, the Museum is home to fourteen historic buildings that immerse visitors in 19th-century experiences and allow them to discover the history and lifestyles of southern communities. Step back in time at the Tallahassee Museum’s Old Florida Exhibit as you pass through the doors of historic buildings reminiscent of southern. The History Buffs, Ayrshire. 299 likes 2 talking about this. Welcome to the page of The History Buffs We are family oriented group who re-enact various time periods and are focused on fun as well. As a reminder, this subreddit is for civil discussion. In general, be courteous to others. Debate/discuss/argue the merits of ideas, don't attack people. Personal insults, shill or troll accusations, hate speech, any advocating or wishing death/physical harm, and other rule violations can result in a permanent ban.

The Regiment originated from The Trained Bands of London which were reviewed by Queen Elizabeth 1st in Greenwich Park on 1st May 1572. 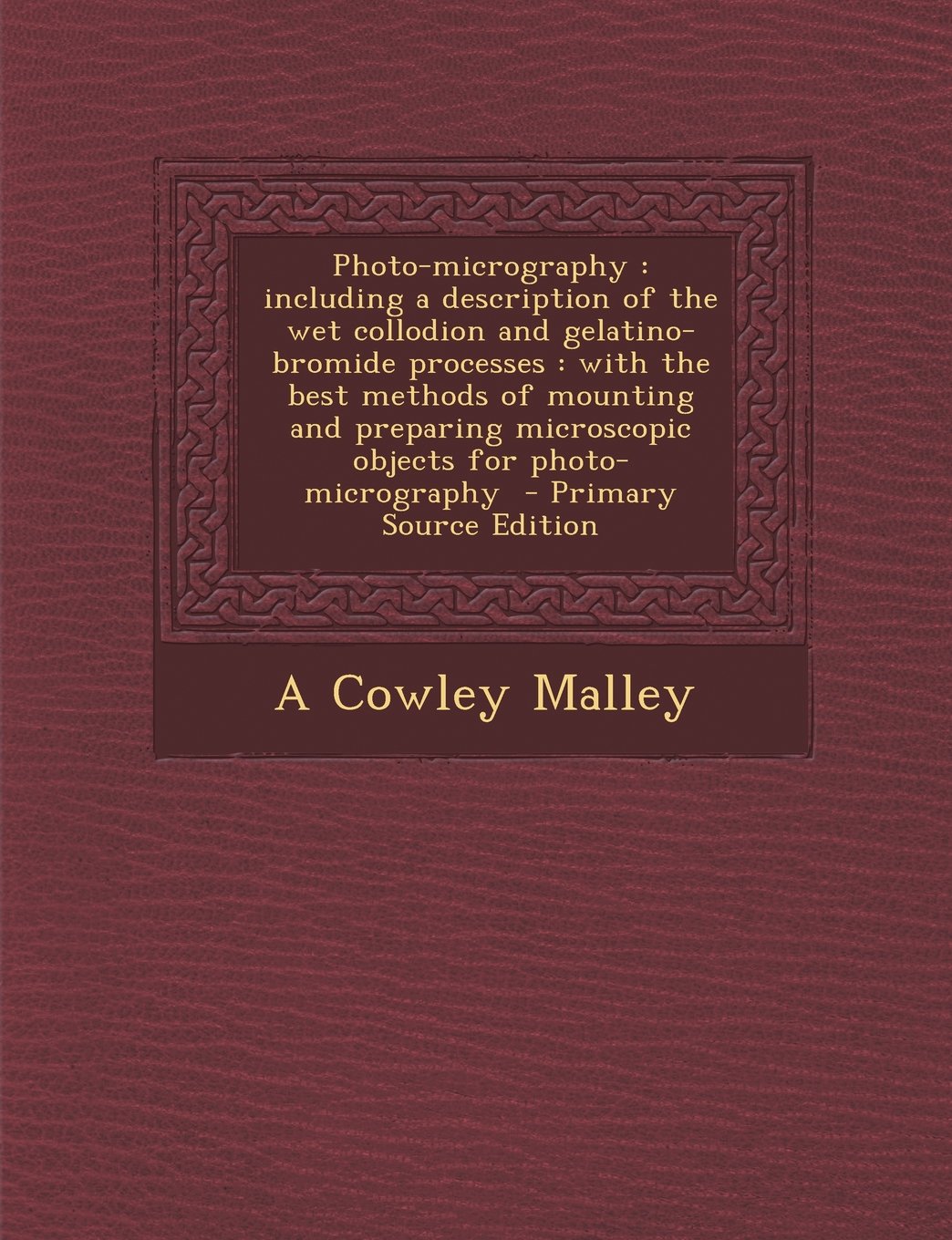 After the review Captain Thomas Morgan selected 300 men to form a company which he took to the Netherlands where they and their descendants continued to fight for the next 76 years until the power of Spain was broken. After the defeat of Spain, England and Holland began to quarrel and in 1665 the Dutch called on the English units still in Holland to renounce their allegiance to the King of England. The British Ambassador at his own expense arranged for the men to be returned to England and on the 31st May 1665 King Charles 11 instructed that they be formed into a regiment to be known as The Holland Regiment and he appointed Lieutenant Colonel Robert Sydney, a man from Kent, to be its first colonel. This regiment took its place as the fourth in the order of precedence behind The Royal Scots (1st), Queen’s (2nd) and Lord High Admiral’s Regiment (3rd). The uniform at that time consisted of a red tunic with buff lining, and the breeches, waistcoat and stockings were also buff.

Over the centuries the regiment has fought in many countries but it is from the Peninsular War that the regiment chose to celebrate a particular battle in which they were to earn great fame and honour. On 16th May 1811 the Buffs were ordered to re-capture a hill at Albuhera from the French.

Finding that they could not shake the enemy by fire, they advanced with the bayonet, but were suddenly attacked in the rear by no less than four regiments of French Hussars and Polish Lancers. A dreadful massacre followed, the Buffs fought bravely but the ranks were soon broken by the charging cavalry. Ensign Thomas, carrying the regimental colour was cut down and mortally wounded and the colour captured. Ensign Walsh, carrying the King’s colour was wounded and captured but Lieutenant Latham rushed forward and seized the colour and defended it heroically suffering grievous wounds in the process, losing an arm and half of his face. Called upon to surrender the colour Latham shouted “Only with my life” and tore the colour from the staff and thrust it into his jacket. The colour was saved.

In the Great War, 1914-18, 9 battalions of Buffs saw service in the various theatres and
over 35,000 men served in the regiment during that time of which 1,041 were decorated for bravery and that is not including “Mention in Despatches”. Forty-nine battle honours were awarded, ten of which, AISNE 1914, YPRES 1915’17, LOOS, SOMME 1916’1918, ARRAS 1917, AMIENS, HINDENBURG LINE, STRUMA, JERUSALEM, BAGHDAD are borne on the Sovereign’s Colour.

The roll of honour lists 5,688 men of The Buffs who gave their lives

On 3rd September 1939 war was declared on Germany and over the next 6 years served with great distinction in France, Belgium, North Africa, Western Desert, Sicily, Italy, Leros, Malta, India and Buma. East coast of Italy and fought its way to the river Sangro. Later it was heavily engaged in the battle for Monte Cassino. At the end of the war the battalion was moved to Austria.

During 1941 it was decided that there were insufficient men available to maintain all the existing infantry units in addition to forming the extra Royal Armoured Corps. Many newly formed infantry units were selected for conversion into Royal Armoured Corps units. Among the first was 7th Battalion The Buffs which became 141st Battalion, Royal Armoured Corps(The Buffs). It retained its connection with the regiment and continued to wear the Buffs cap badge. It was selected to become one of only two battalions equipped with crocodile flame throwers. These were Churchill tanks fitted with flame thrower apparatus. The battalion took a most important part in the invasion of Normandy and in the advance into Germany. Fighting as individual squadrons in support of other formations and units, it suffered many casualties and gained a great reputation.

In the Second World War 1,315 men of The Buffs were killed and the regiment were awarded many battle honours.

Between 1945 and 1961 the Regiment saw service in Egypt Kenya where the Mau-Mau rebellion had reached its grimmest stage. The tour was a great success; the battalion accounting for 290 Mau-Mau gangsters killed, 194 captured and 114 firearms seized. By 1955 the Battalion was back in Dover and on the hallowed turf on Canterbury cricket ground the Battalion paraded in front of their Colonel-in-Chief, King Frederik of Denmark who presented new colours to the Battalion. A tour of just on two years in Wuppertal, Germany was next on the menu and it was here that the Battalion heard the dreaded news that we were to be amalgamated. The fact that we were to be amalgamated with the Queen’s Own Royal West Kent Regiment lessened the blow considerably, but nonetheless the news was sad to say the least.

In 1957 the Battalion returned to Dover once again to prepare for their final overseas active tour of duty to Aden. There followed a very successful tour culminating in a Trooping of the Colour parade.

The Battalion then returned and re assembled in Dortmund, Germany before returning to Shorncliffe in 1960.

On 31st December 1966 1st Battalion The Queen’s Own Buffs, The Royal Kent Regiment was renamed:

The 2nd Battalion The Queen’s Regiment.

On 9th September 1992, as a result of ‘Options for Change’, a new regiment was formed from the three regular battalions of The Queen’s Regiment and The 5th and The 6/7th Territorial Queen’s Battalions amalgamated with The Royal Hampshire Regiment (37th and 67th) to become

The Princess of Wales’s Royal Regiment (PWRR) the centre piece of their cap badge is the Tudor Dragon of The Buffs.