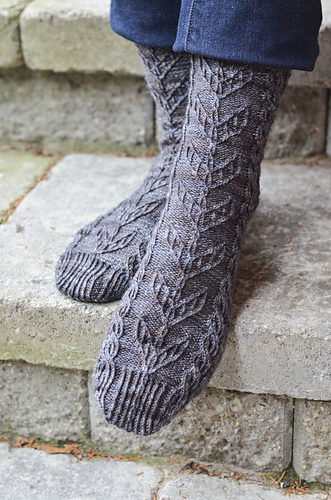 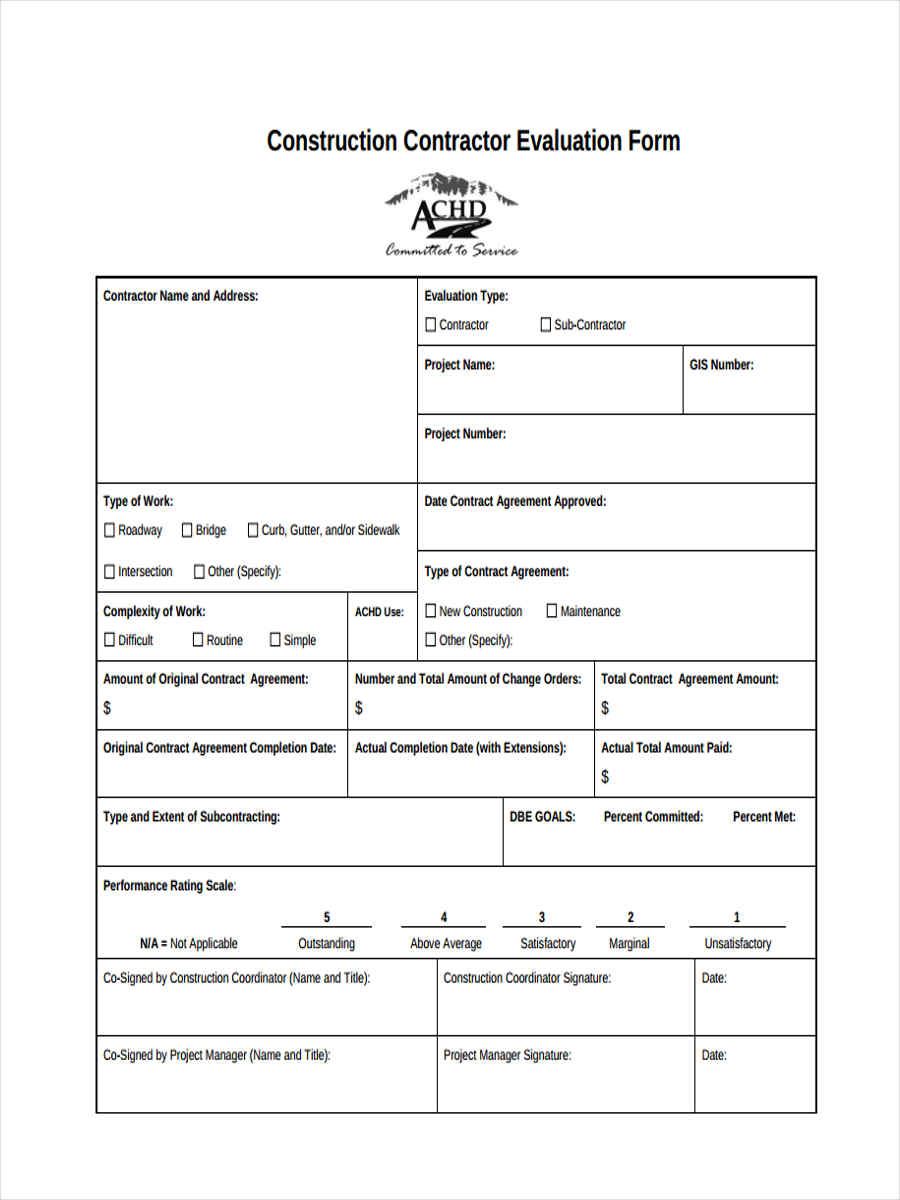 “Viper Pilot” is the high-octane memoir of one of America’s elite aviators: a twenty-year battle-seasoned pilot who flew 151 combat missions in the world’s most iconic fighter plane – the F-16 Fighting Falcon – the Viper as its pilots call it. A fighter pilot who came of age at the end of the Cold War, Dan Hampton was one of the flyers scrambled into the skies on 9/11. With the onset of the Iraq War, he saw extensive action and was one of the Wild Weasels, a select cadre of highly trained, innovative, and gutsy fighters who flew into hostile territory first to draw enemy fire-revealing the positions of their antiaircraft weaponry for our forces to destroy. For his actions Hampton received an extraordinary three Distinguished Flying Crosses with Valor and a Purple Heart. As a young flyer a decade earlier, he flew combat sorties in the first Gulf War and the Kosovo conflict. Hampton takes readers into rarefied air: the closed world of fighter pilots and modern air combat, offering a fascinating look into the mind and making of those elite few who have “the right stuff.”
He recounts gripping stories of saving American soldiers on the ground from certain death, of evading heat-seeking missiles that were locked on his tail, and of being wounded in an enemy’s air strike on his base. He also reveals what it takes both mentally and physically to become the best of the best. A thrilling true story of courage and commitment rife with excitement, danger, and glory, “Viper Pilot” is one remarkable man’s tale of what’s like to be a true hero of the skies.